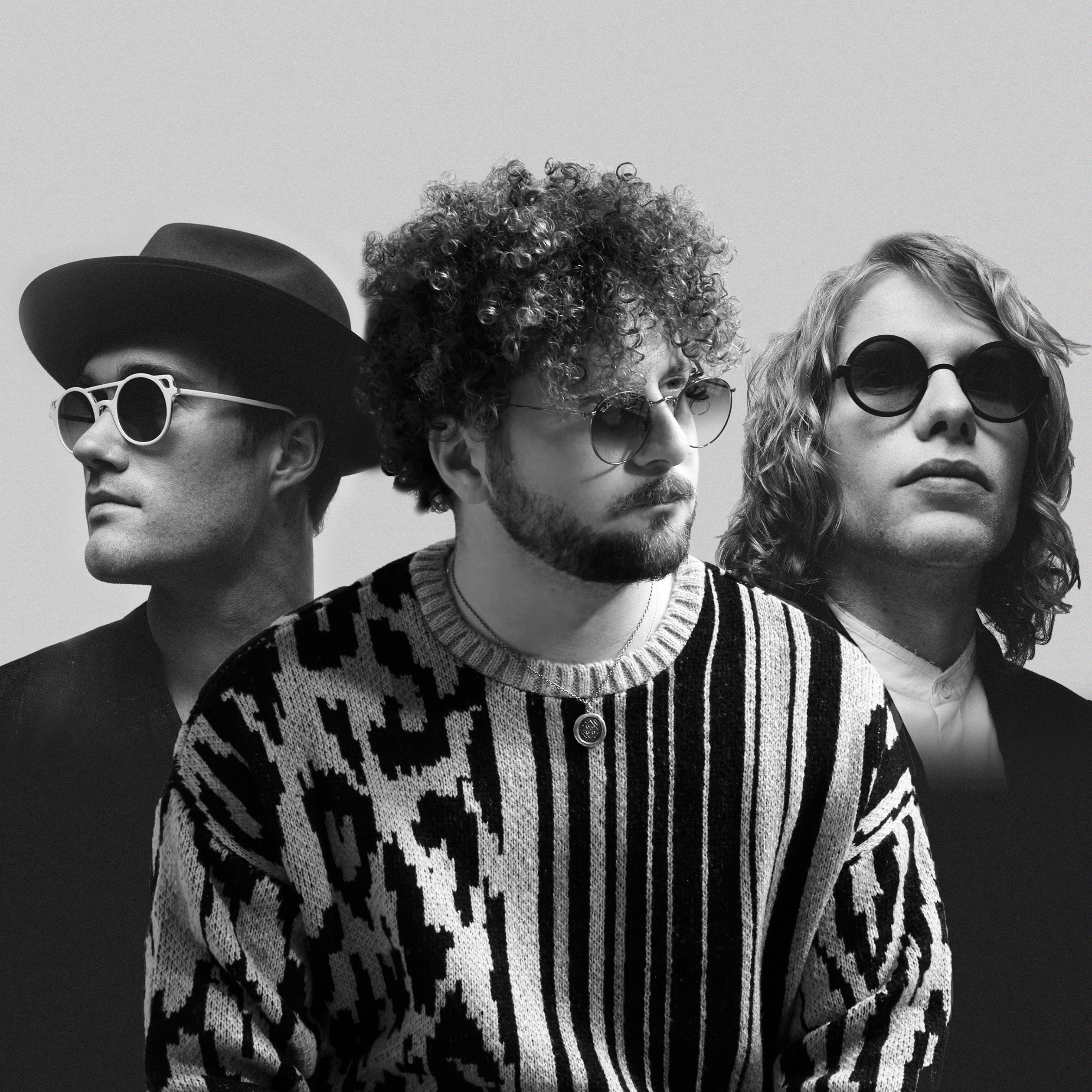 Elderbrook and Bob Moses have unveiled the stunning official video for their new single ‘Inner Light’.

Set against the opulent backdrop of Le Panthéon in Paris, the cinematic official video for ‘Inner Light’ communicates the poignant emotion of the track through the realm of interpretive dance. It was choreographed by Yoann Bourgeois, who also co-directed the film alongside Louise Narboni.

Hitting the ground running, the track has already amassed over a million global streams and has gained strong support from Spotify and Apple Music. “The song is about someone that’s too self-conscious to dance,” Elderbrook previously explained. “The person asking them realises that they are unsure but tells them ‘don’t worry about it, trust your instincts’ and follow your ‘inner-light.’”

A live phenomenon, self-taught multi-instrumentalist, producer and singer-songwriter, Elderbrook arrived on the global stage in 2017, lending his vocals and co-writing the Grammy-nominated, platinum-selling smash ‘Cola’ with Camelphat. He then dropped his debut album Why Do We Shake In The Cold? last year, which has amassed over 100 million streams, and has collaborated with the likes of Rudimental, Martin Garrix, Black Coffee and Diplo.

Having already kicked off the North American leg of his world tour at Lollapalooza, Elderbrook will be embarking on an eagerly-awaited European run of shows this November, performing sold-out dates in Birmingham, Manchester and London in support of his upcoming EP (full dates below).

Emerging in 2012 with a series of well-received EPs, electronic duo Bob Moses have built a reputation around their potent hybrid of house and lyrical pop music. They have earned numerous commercial and critical accolades in the years since, including a Grammy nomination for the single ‘Tearing Me Up’ and a nomination for ‘Live Act of the Year’ at the Electronic Music Awards. More recently they dropped their single ‘Griffith’ to coincide with a performance at the Griffith Observatory in LA.

The stunning official video for ‘Inner Light’ is a fitting visual accompaniment to an electronic masterpiece. 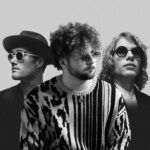