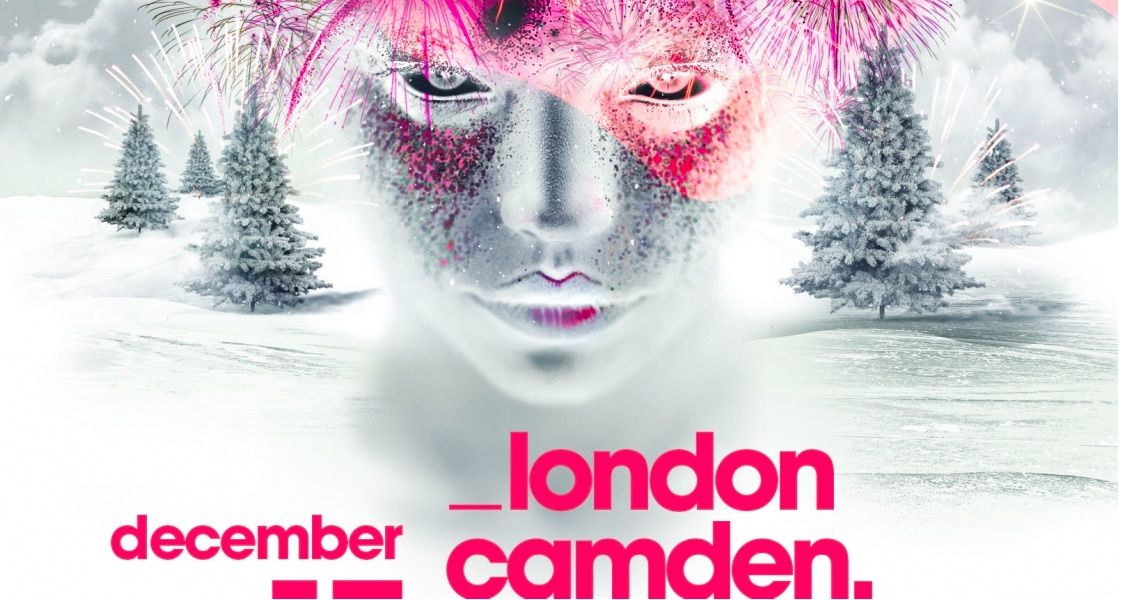 Gareth Emery has announced his supporting line up for Electric For Life at London’s Roundhouse on Saturday 17th December.

Joining him on the decks at the special one-off show at the iconic London venue in Camden Town will be Will Atkinson, Craig Connelly, Cristina Novelli, and Standerwick.

Electric For Life at The Roundhouse highlights a major return for Gareth Emery for what will be his only London performance in 2016. Last year’s seriously electrifying, sold out show at Electric Brixton became one of the most talked about events of the UK’s electronic music calendar.

In support of his Electric for Life podcast series, the show at The Roundhouse will allow Gareth Emery to showcase a diverse range of sounds and styles, and experiment in ways other performances wouldn’t normally allow. In addition to this, Gareth Emery will not just be delighting our crowds with an Extended Set of his own, but will be hosting several Very Special Guests who are sure to make this night even more outstanding!

The last twelve months have been prolific for Craig Connelly, with no less than 11 Beatport Top 10 selling Trance productions to date including: two No. 1’s, (‘Black Hole’ & ‘Robot Wars’) and remixes for John O’Callaghan and Aly & Fila. In 2013 his vocal collaboration with Christina Novelli ‘Black Hole’ hit number 1 on Beatport in just two days and was voted the fourth biggest track of the year by listeners of Armin van Buuren’s ASOT Radio show.

Having a long list of No.1's and Top Ten hits with leading labels such as Armada and Blackhole, Standerwick has maintained his position at the top of the Trance scene embarking on a journey that continues to gather momentum. Having remixed the likes of: Armin van Buuren, Gareth Emery and John O’Callaghan, Standerwick has become well known and respected on the music scene as well as on the dance floor.

Will Atkinson began mixing records at the age of 7 and now is responsible for over one hundred BBC Radio 1 airplays and six Beatport number ones. Atkinson now hosts a show on BBC Radio 1 as part of their DJ line up of ‘Residents’. Having played at huge events such as: Cream Ibiza 2016, EDC Vegas, Dreamstate, Beyond Wonderland and Creamfields, Will Atkinson has definitely put his stamp on the electronic music world.

Gareth recently released his third artist album ‘100 Reasons To Live’, featuring contributions from Alex & Sierra, Janet Devlin, Lawson (band) and Christina Novelli, who will also be appearing at The Roundhouse.

The Roundhouse’s unique round shape lends itself to intimate, mind-blowingly immersive performances and has hosted some of music’s most celebrated artists, from Bob Dylan to David

Bowie, and now hosts some of the industry’s biggest gigs and festivals, including the iTunes Festival.