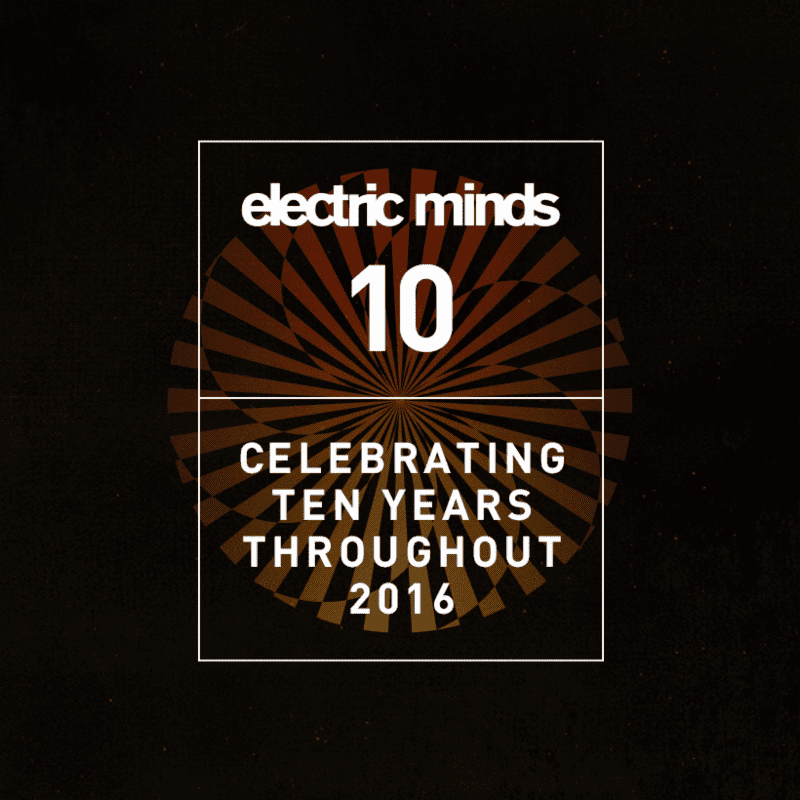 On Friday 14th October, electric minds will  descend on Berlin music institution Panorama Bar, for special extended sets from dancefloor maestro Move D and analog synthesist, Harvey Sutherland & Edward. The next map-pin falls on Copenhagen on Friday 21st October. Rapidly emerging as one of the most exciting electronic music outputs, the city's most prominent night-spot, Culture Box will prove a fitting host for a dancefloor masterclass from electric minds cohort, Move D, and Prosumer, one of the scene's best loved figures.

Closer to home, The Columbian in London will host an intimate night of music, as electric minds favourite Mano Le Tough takes to the decks for an all-night session on Friday 26th August. Exploring the outer limits of a remarkable musical mind, this special event will also feature cutting-edge light-design, orchestrated by a leading industry technician  Tiefton,  who is known for his work with the likes of Innervisions and Panorama Bar.

Teaming up with some of Europe's leading electronic music festivals, electric minds are also responsible for some of the season's most exciting festival offerings, hosting parties for Dimensions Festival with Moodymann, Jeremy Underground and Joe Clausell playing their stage, plus a boat party with Daniel Avery and Chicago house set from Loefah to soundtrack their Adriatic voyage. An unmissable Off-Week party at Barcelona's Be Cool with Joy Orbison, Roman Flugel and Palms Traxx. Arenas at Oasis Festival, Marrakech and the beautiful woodlands of Farr Festival, will see the likes of Hunee, Bicep and Midland with their first stop offering one of the heftiest music offering of the summer as they join forces with The Hydra to bring Dixon, Âme, Move D, Mano Le Tough and Mr G to London's new techno festival, Junction 2 on Saturday 4th June.

Mano Le Tough speaking on his night at The Colombian: "I am very excited about coming to London in August, playing all night long is my favorite way to express myself as a DJ. Joining me for the night will be the incomparable Robert Grunwald of Panorama Bar fame. He is the best light guy I have worked with and will create a very special atmosphere, I am delighted he is part of the show. See you soon!"