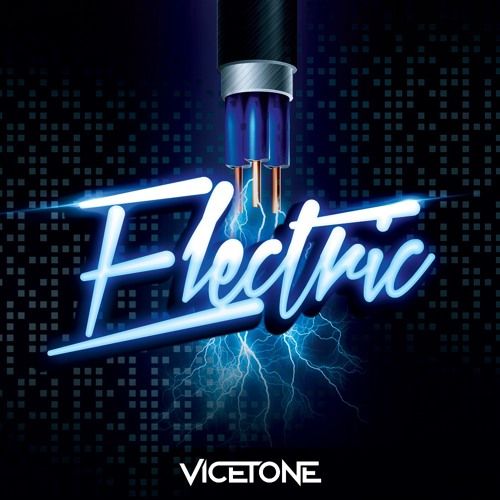 Says Vicetone of the release, “after having an amazing first half of 2016 with continuous support from our fans, we wanted to give something back to them. We owe everything to our fans and we cannot overstate what their support means to us. We've often done free releases in the past and we felt it was time for a new one, and 'Electric' is a track we're pretty proud of! It's a cool and energetic sounding track that has Vicetone's signature style written all over it, but still sounds different than our last few releases. We hope our fans will like it just as much as we loved producing it.”

Accompanying the release comes the announcement of the producers’ Anywhere We Go Tour. Kicking off August 26 at Love + Propaganda in San Francisco, the fall foray will run across major markets on a global scale, including performances in Asia, Mexico, North America and more.

Charting across the DJ Mag Top 100 poll an impressive three years in a row, Dutch duo Ruben Den Boer and Victor Pool have become seemingly unstoppable. Performing at world renowned clubs and festivals including Ibiza’s Ushuaia, Ministry of Sound in London and Ultra Music Festival in North America, Europe and Japan, the pair have also seen multiple Top 10 singles on Beatport, including “I’m On Fire,” “Nothing Stopping Me” and “Pitch Black.” 2016 has already proved to be another stand out year with the release of their first EP Aurora on Spinnin’, as well as their melodic smash “Nevada” on Monstercat, which hit #1 on the HypeMachine charts.

Tickets are on sale now, and can be purchased here: http://smarturl.it/Vicetone_Official