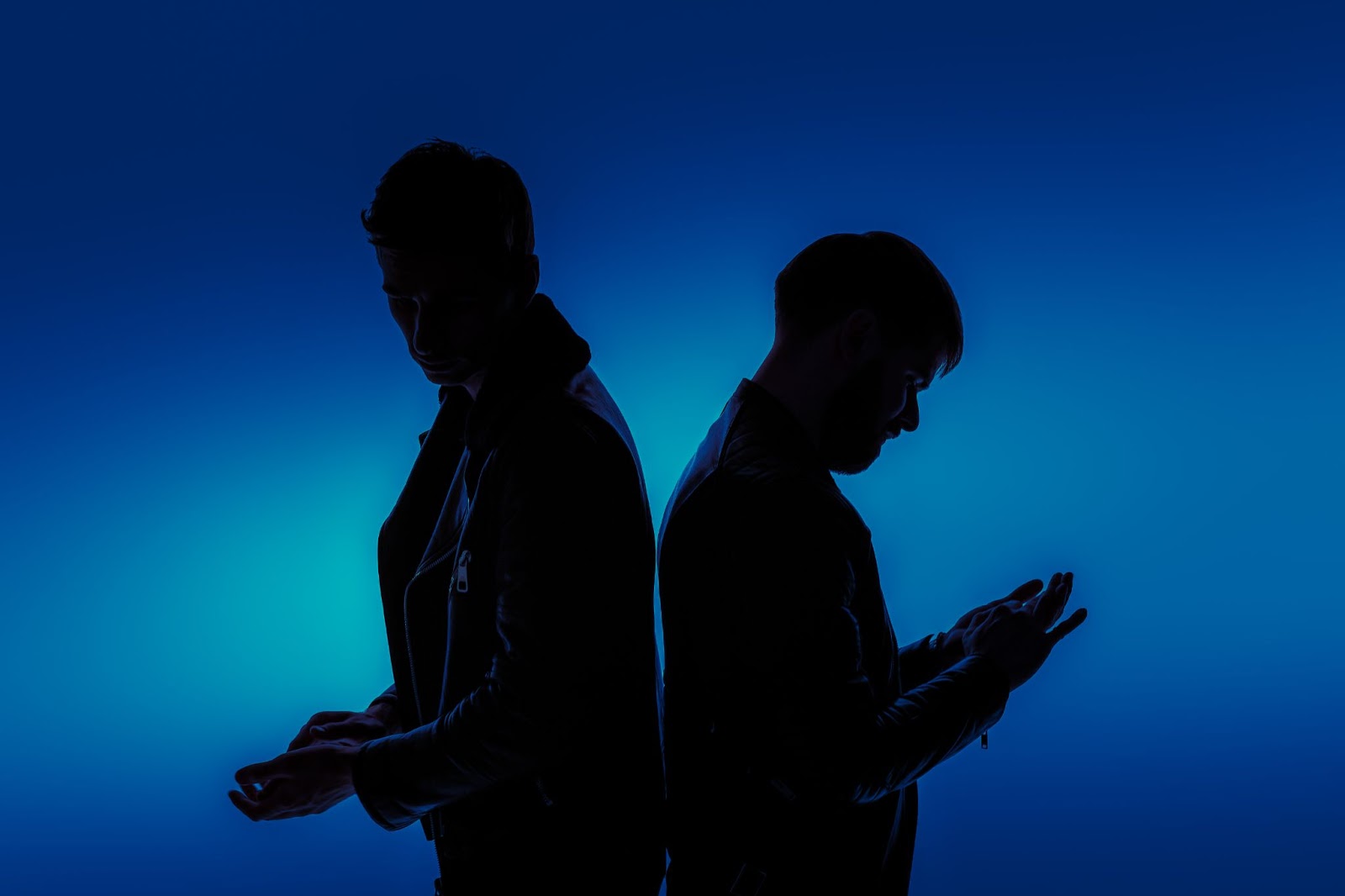 Digitalz return to the release radar with ‘Imaginary Love’, the duo’s much anticipated full-length debut LP. The star-studded 10-track offering features vocals from a number of highly talented musicians the likes of Annika Wells, Naomi Wild, and Mickey Shiloh to name a few, and also follows up their recent string of lead singles ‘Ritual’, ‘Invisible’, ‘Beg For It’, ‘Miss Me’, and ‘Falling In’. Out now, ‘Imaginary Love’ is available to listen to across all streaming platforms.

Kicking the full-length endeavor off, ‘Welcome’ begins with a low, rumbling bass that pulsates throughout the entire sonic space. The piano is quickly introduced, paired with a rising tension and various orchestral and electronic instrumentation. The palpable intensity builds upon itself with each passing second, leaving the listener in awe of the tune’s audibly larger-than-life sensibilities. A forcible drop ensues, and is followed by rolling basslines and a relentlessly hard-hitting tone that is maintained until its end.

‘Ritual’ takes the reins next, and starts with a heady, atmospherically entrancing ambiance. A flowing, melodious vocal eventually takes front-and-center, rife with emotion and a rich lyricism that serves as a prime accompaniment to the ruthlessly unyielding bass-centric tune. The majority of the rapturous offering is characterized by its distinctly commanding timbre, as well as its wholly infectious, sprightly qualities, the true qualities of a prime stadium-ready anthem.

‘Beg For It’ follows, and features vocals from America-based singer and multi-platinum selling songwriter Mickey Shiloh, as well as a rap verse from Tampa hip-hop talent Deem. Throughout the propulsively driving song, their vocals effortlessly maintain its energy from start-to-finish, while adding a soft, ethereal touch to the otherwise high-octane track. The pair’s signature French electro sound can be heard in ‘Beg For It’, perfectly complementing its bass-infused flair that is sustained throughout its entirety. In all, the pair perfectly blend together their influences, hip-hop and rock, with powerful synths and an atmospheric ambiance.

‘Invisible’ serves as the next single on the album, and sees Digitalz enlisting the vocal ability of Los Angeles-based talent Annika Wells, who lends her beautifully harmonious voice throughout. Her soft, euphonious vocal juxtaposes the uncompromising bass, in turn producing a groundbreaking hit that showcases Digitalz’s inimitable production prowess.

Maintaining the streak of vocal-led tunes, TheNamless is featured via the duo’s next track on the album, ‘Falling In’. Throughout the anthemic production, a major focus is placed on the rich, textured vocal, which effortlessly highlights the synth-centric tune’s fun, shiny production elements. Monumental in scope, the sonic masterpiece possesses all the best qualities of a certified feelgood summer hit.

Naomi Wild, the vocalist most well-known for providing her euphoric talents on Odesza’s ‘Higher Ground’, continues this streak with her feature on the next track, ‘Shelter’. The song kicks off with the faint sound of a heartbeat, and is followed by Wild’s vibrant singing. A hefty bass drop ensues, propelling the listener throughout a tour de force of sound. Captivatingly emotive from beginning to end, ‘Shelter’ is a perfect addition to ‘Imaginary Love’, and uniquely stands out from the rest of the tracks on the album.

‘Miss Me’ is next, and immediately boasts daunting overtones that are brought to life through featured production elements from Drymer, who recently remixed the duo’s ‘Beg For It’ in May of this year. Pivoting stylistically, the French guys completely upend the tone set before it by its predecessors. Digitalz & Drymer opt for an uncompromising ambiance, a track that is tinged with a darkness that is maintained with ease throughout its approximately three-minute runtime. Boasting a barrage of atmospheric bass that doesn’t ever let up, ‘Miss Me’, is the pair’s hardest tune on the album.

‘Corner of My Eye’ sees Digitalz opt for more angelic-sounding production in the first half, before introducing their signature production style not long after. Throughout the synth-laden track classic rock-and-roll inspirations can be heard, equivalent to and on par with a highly impressive live Pink Floyd guitar solo that used to leave attendees and listeners alike in awe. ‘Corner of My Eye’ is a prime addition to Digitalz’s ‘Imaginary Love’.

The penultimate track via the album, ‘I’m Going’, begins with a contemplatively somber piano, making one feel as if they were at a funeral. A hushed vocal enters the space, and is replete with a passionate fervor. The pace picks up slowly, and eventually features a driving tone, complete with a series of bass drops that add a powerful quality to the soaring tune.

‘Bad Blood (What Do You Want)’ marks the last song on ‘Imaginary Love’. The lyricism present in the vocals throughout the melodic offering describes the chemistry between two strained lovers as they experience a heartbreaking hardship, and is flawlessly executed. In all, the last song on Digitalz’s debut full-length album is optimistic in nature, and is the perfect ending to such a tremendous, genre-bending release.

Digitalz, consisting of Paris-based talents Thibault and Adrien, is a newly-formed project that came to fruition well over four years ago. Over time, the trailblazing pioneers have honed their skills with one another and have merged their extensive experience within the music industry to forge their own paths. Since 2017, their music has seen widespread acclaim, with their breakthrough debut single ‘Don’t Need You’ catapulting them to experience an immense amount of success with the eventual release of their ‘Bohemian Rhapsody’ remix. This went on to receive support from both Axwell and David Guetta, a highly impressive feat for any modern-day musician. Now, the pair set their sights on enthralling fans and listeners alike with the release of ‘Imaginary Love’, their debut album.

Overall, Digitalz‘s latest opus ‘Imaginary Love’ serves as a pivotal, career-defining moment for the rising duo, and is a perfect addition to the innovative pair’s burgeoning catalog.

‘Imaginary Love’ Tracklist:
‘Welcome’
‘Ritual’
‘Beg For It’
‘Invisible’
‘Falling In’ with The Namless
‘Shelter’
‘MIss Me’ with Drymer
‘Corner of My Eye’
‘I’m Going’
‘Bad Blood (What Do You Want)’ 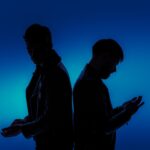