Electronic producer AUST has released his two-track EP, The Hive, 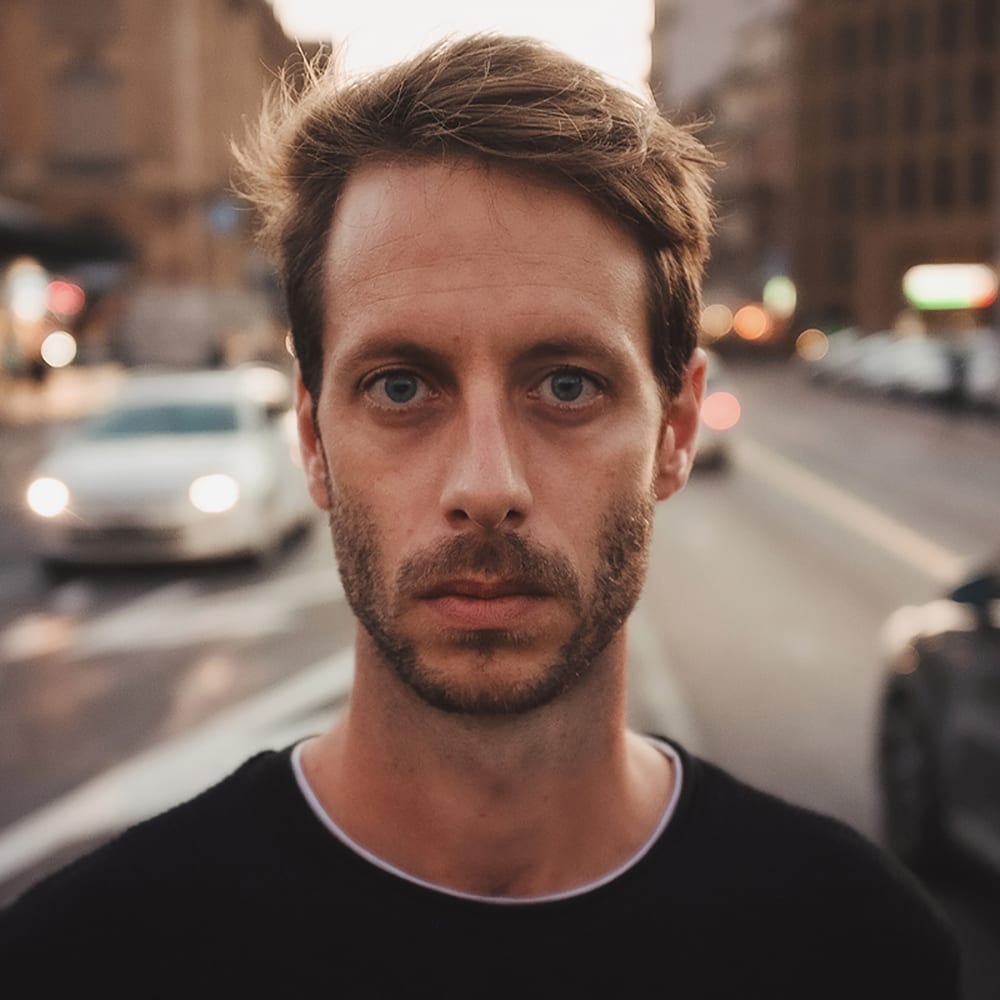 Electronic producer AUST has released his two-track EP, The Hive,

Electronic producer AUST has released his two-track EP, The Hive, on the 23rd of October via Enhanced Music’s new Chill imprint, Enhanced Chill. His single, ‘Time’ went on to reach #56 on the iTunes US Electronic Top 100. AUST has opened twice for both Feder and Vladimir Cauchermar as well as played at the festival Festi’neuch. His single, ‘Sunrise’ received over 80 thousand plays within one month with a feature on tastemaker Youtube Channel ElectroPosé. Youtube Channel Wave Of Good Noise also supported the Swiss musician. In total, the producer has received over 1.4 million plays on Spotify.

The Swiss producer has been picked up several times by OMEGA as his tracks, ‘Rising Stars’, ‘In Circles’ and  ‘Time’ were all featured in OMEGA ads, starring George Clooney. Swiss radio station Couleur3 has played his tracks ‘Nacre’ and ‘The Mission’ while Radio Télévision Suisse featured AUST for both an interview and live set. His track ‘Your Ghost’ received multiple radio plays across national radio stations.

Hailing from Neuchâtel, Switzerland Tijany Bacci operates under the sobriquet of AUST. The producer began his audio-visual career as a boom recorder before moving on to compose music for commercial films. In 2007, a long time friendship with Lawrence Bamberger initiated the founding of electro-pop duo Chic and the Tramp who received support from big names like Justice and The Bloody Beetroots. Six years later saw the founding of Bacci’s electronic solo producer called Litkis as he also built his own recording studio.  Finally, he moved on to the personal project of AUST.

Operating under this new alias allowed Bacci to pursue his new musical ambitions as well as explore and master different musical styles. To achieve his unique sound, AUST receives inspiration from artists such as Malvae, Rone and Flume. The resulting sound puts the producer in league with other great electronic artists such as Fakear, Petit Biscuit and Møme.

For the title track of the EP, AUST introduces jagged electronic elements paired with thrumming basslines. The pairing is smoothed over with harmonising vocals that give reminiscence of the pop influence. Melting synthetic and organic sounds with elaborate melodies results in an intricate auditory journey for the listener. AUST creates an effortless loop with enough complexity in the rhythms to keep his fans coming back for more.

“’The Hive’ refers to the new place me and my wife live in,” says AUST shedding light on the intimacy that lies behind the track’s title. “It’s a tiny house surrounded by wild nature where I recorded some sounds that are featured on both songs. I’ve also just built a second studio there to focus on new inspirations. The place was full of bees during the summer (which is unfortunately uncommon those days) and the chorus on The Hive took me back to those sounds.” AUST shares the intimacy that comes behind the name of the title track. 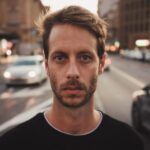