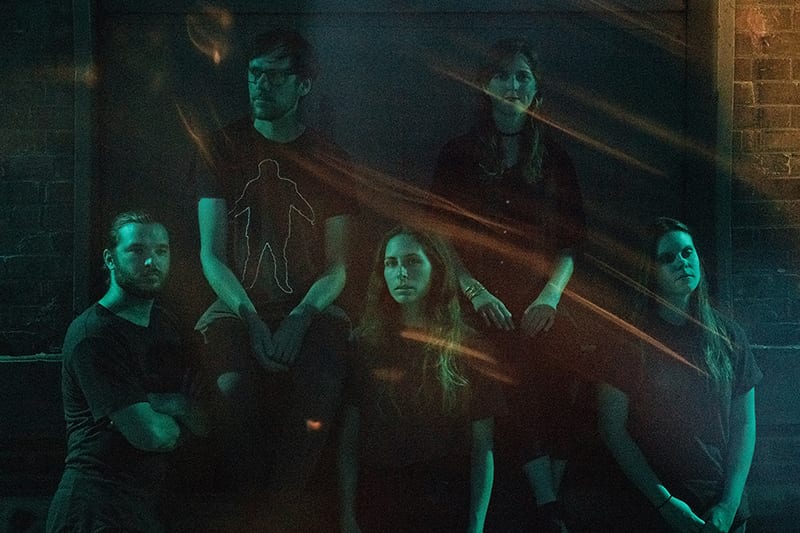 Toronto-based organic electronic quintet BisonBison released their single ‘Recover’ on 15 November via Zozaya Records. The track was premiered by CLASH Magazine and is part of their upcoming debut album Hover which will be released on 7 February. Featuring drummer Brad Weber of Caribou, the album was mastered by Taylor Deupree of 12k Mastering (Sigur Ros, Helios, Vashti Bunyan).

BisonBison is the collaboration of producers Dani Ramez and Chad Skinner, drummer Brad Weber, harpist Sinéad Bermingham, and vocalist Sophia Alexandra. The album began as a series of loose acoustic jam sessions that were eventually pieced together to become a collection of songs. The recurring members who frequented these sessions week by week, ultimately filtered down to become the current five members of the band.

The five individuals all have different roots in music, ranging from traditional Irish and Middle Eastern music to trip-hop, jazz and folk. Amongst their influences are acts such as Bonobo, Helios and Christian Löffler. The fusion of folk elements with downtempo electronica characterizes BisonBison’s sound as refreshingly eclectic and heartfelt, drawing parallels to that of Four Tet, Portico Quartet and Kiasmos.

Driven by scattershot snare rim beats and complex rhythms, the dense percussive nature of ‘Recover’ is a collage of organic sounds and textures, set against hypnotic rolling basslines. Blending an elegant sense of atmosphere with raw jazz expression, the track offers up complexity and emotion, washed with mesmerising vocals and dark melancholic undertones.

Vocalist Sophia Alexandra gives some background into the track:  “The concept behind the lyrics of ‘Recover’ was cultivated over many years of personal experience and inner growth. The insight that I gained eventually found a home in this musical composition. ‘Recover’ seeks to explore the sensation of regaining and rediscovering clarity in moments of uncertainty. It is a song that delves into the tenderness of returning to old lessons and recalling the sensation of reconnecting to one’s self-worth.” 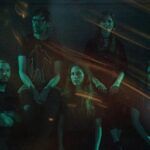