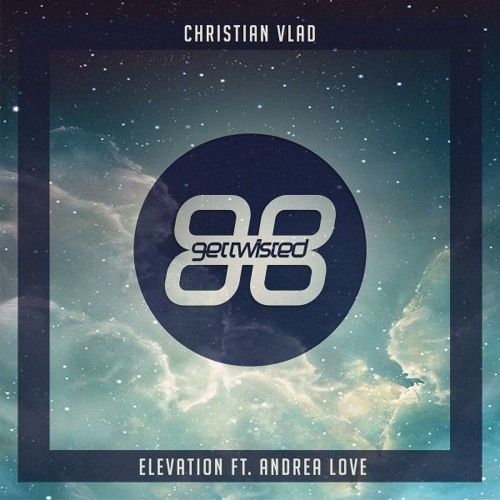 ‘Elevation’ is a feel-good 90s tinged anthem that’s perfect for the summer months and immediately transports the listener to sun-soaked beach parties. Andrea Love’s powerful yet soulful vocal and the catchy lyrics are certain to get a big reaction everywhere ‘Elevation’ is played.

Milan-based Christian Vlad has been a DJ and producer since the mid 90s, becoming a pillar of the Italian Nu-Disco/House scene.

Christian Vlad’s debut release was ‘Zebra’ in 2010, co-produced with Simon De Jano. This was followed by ‘Do Love’ with Vincent Lupo, which reached No. 4 in the Beatport House chart.  Christian Vlad’s releases have been supported by UMEK, MAKJ, EDX, Jus Jack, Simon De Jano & Madwill, and Federico Scavo.