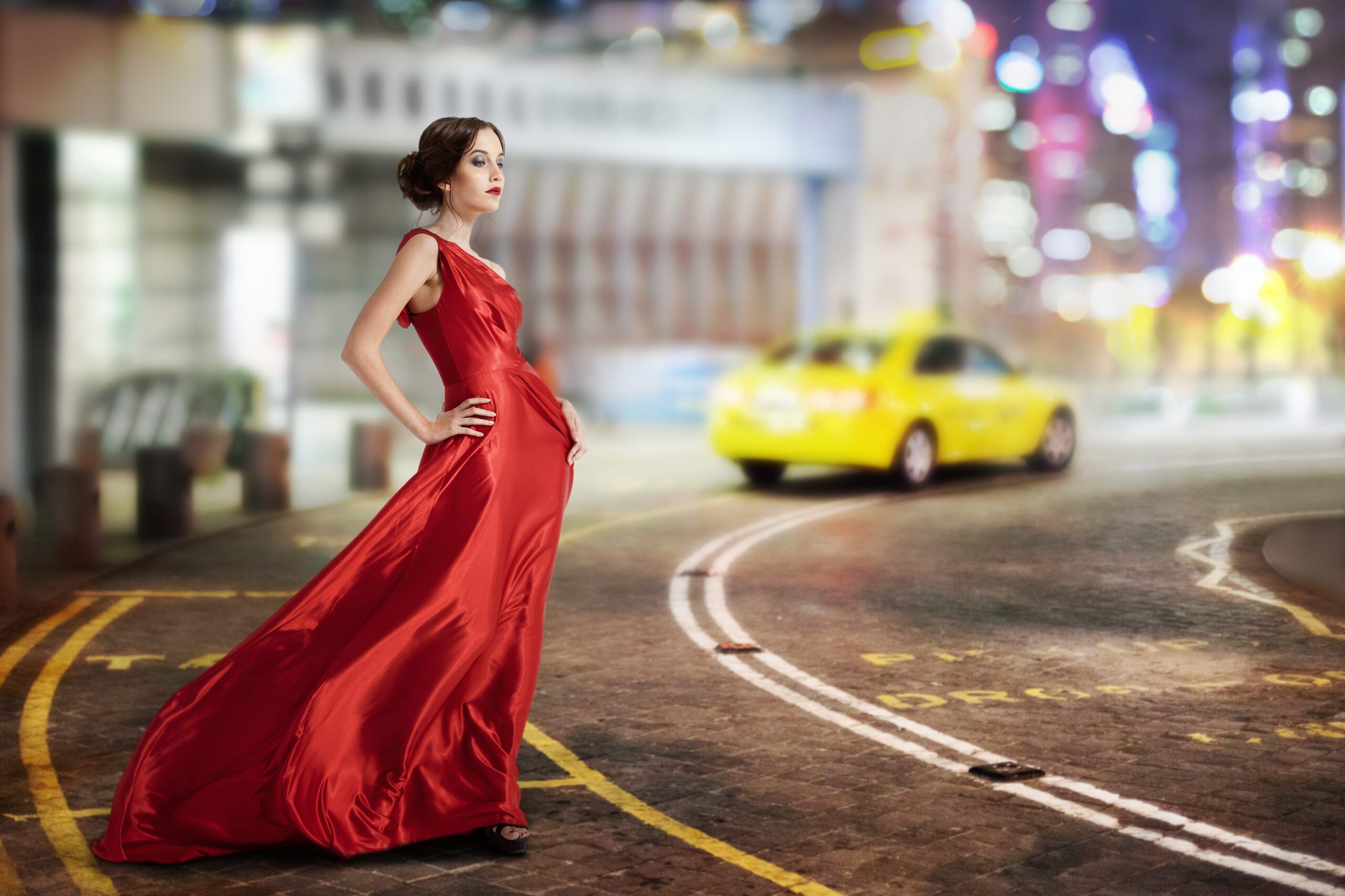 Elle Bee is a dynamic songstress and mentee of legendary Mott The Hoople founder Dale Griffin. Having signed to major label Kobalt, Elle is set for a massive year. Recently flown out to California by Kiss the Girl to feature on their album, Elle recorded two songs which were later featured on hit US TV shows 90210 and Charmed whilst also appearing on MTV. The song also was used on ‘He’s Just Not That Into You’ featuring Jennifer Aniston and Will Ferrell’s DVD boxset. Her feats do not stop there however. A track she recorded with Kiss The Girl featuring The Weather Girls charted on Billboard and was synchronised with hit US TV show The Franchise.

Elle is now moving on to solo ventures having recently written and recorded a pop album entitled ‘Ugly Beautiful’ produced by big names James Ruddick and Paul Johnston at Rhythm Studios. Elle’s live catalogue is equally as impressive as her recorded work. She has played at Oxford University, Trafalgar Square, Highclere Castle , The Ministry of Defence and even JoJo O’Neil’s Christmas Party.

The influence of Dale Griffin and Mott the Hoople has had a profound effect on Elle and in some ways has shaped her latest offering. His presence, support and encouragement was instrumental in her success and it is evident a significant amount of talent has been passed on to his protégé.