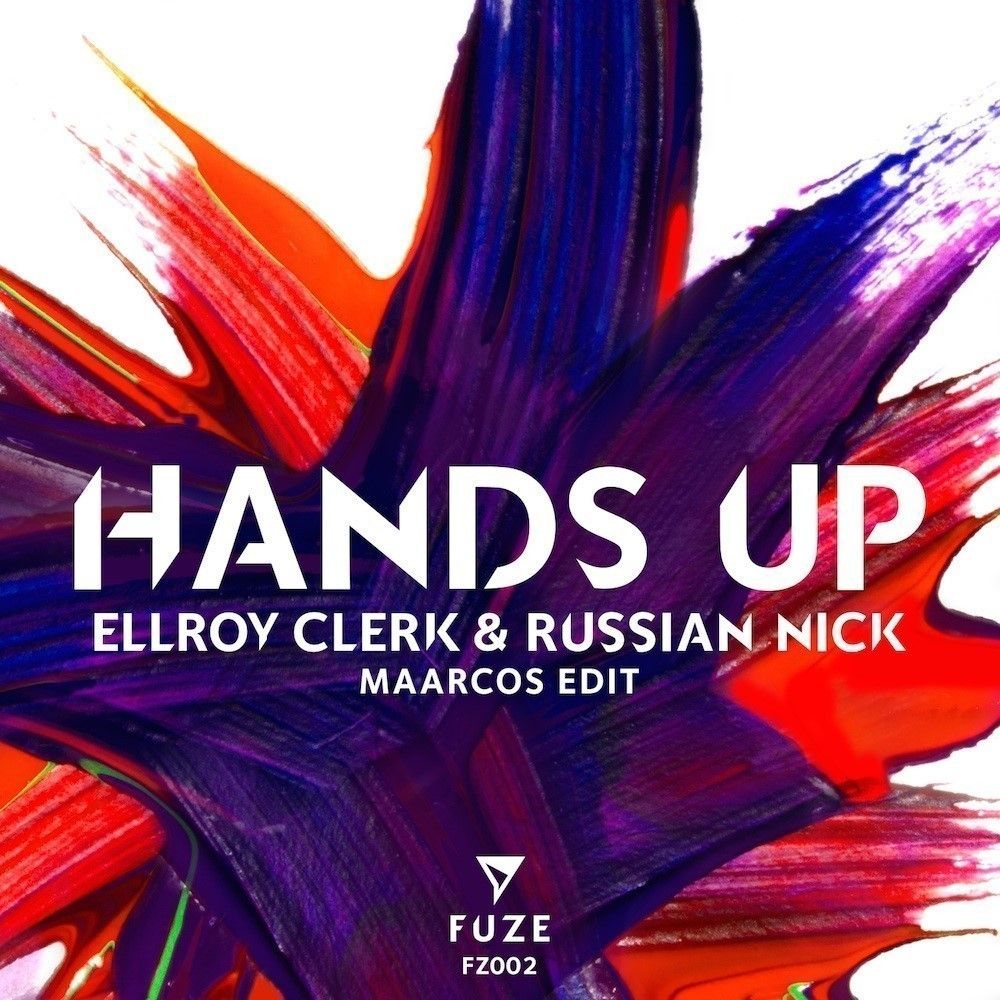 After an explosive debut with “Pyro” by label boss Maarcos, Fuze Records returns with its second release.  ‘Pyro’ launched Fuze in July 2014 and had massive success with roll call of support from artists such as AN21, Max Vangeli, Sander Van Doorn, Sunnery James & Ryan Marciano, Arno Cost & Norman Doray and Steve Angello on his Essential Mix from Privilege in Ibiza.

The second offering, Hands Up, was premiered as an ID track on Maarcos’ Guest Mix for Above & Beyonds Group Therapy.  Since then, the energy has been building for the two young rising stars behind the track, Ellroy Clerk and Russian Nick.  Residing in New York, by way of Russia, the boys have brought their Eastern European energy to this peak time release.  With gritty synths layered with high-energy melodic synths that fill the breaks and the crescendo of the track, the fledgling producers are yet another great example of the talent from their home country.

Maarcos has a firm dedication to closely developing the repertoire at Fuze, and has helped elevate Hands Up with a Maarcos Edit.

Ellroy Clerk & Russian Nick – Hands Up (Maarcos Edit) will be out on Monday, September 8th on Beatport followed by iTunes on Friday, September 26th.