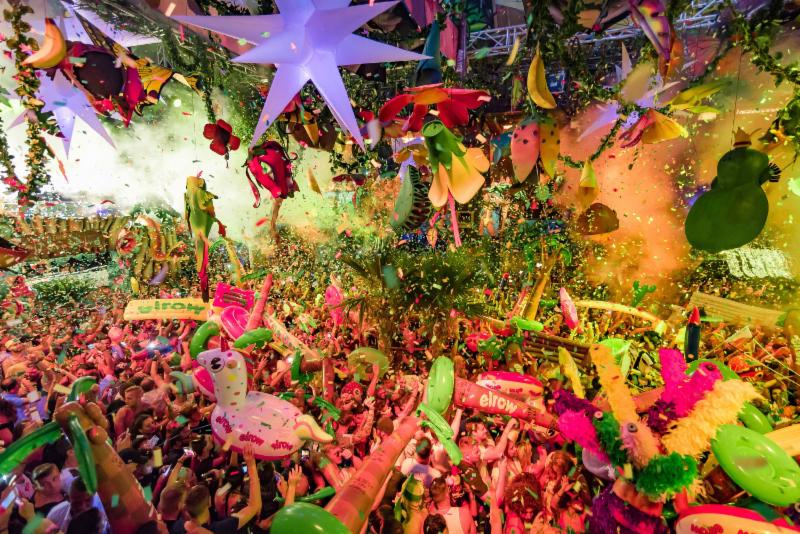 After the record sell-out of their debut show in Dublin, elrow unveil their first ever Belfast date at The Telegraph Building on  Friday 23rd November 2018 in collaboration with esteemed promoters Shine.

Expectations for elrow's debut shows in Ireland are undoubtedly sky-high and the Belfast date, forming part of elrow's first ever Irish tour, promises to be a breathtakingly vibrant introduction. Intoxicating jungle rhythms, tropical creatures and exotic Samba dancers merge under the rainforest canopy as part of elrow's acclaimed Sambowdromo do Brasil theme, transforming the city's iconic Telegraph Building into a vivid paradise. With an exciting bill of names providing the soundtrack, it's an unmissable stop on elrow's highly-anticipated Irish odyssey.

Don't miss out on joining your favourite DJs on a colourful adventure into territory no explorer has stepped foot, dancing or otherwise.