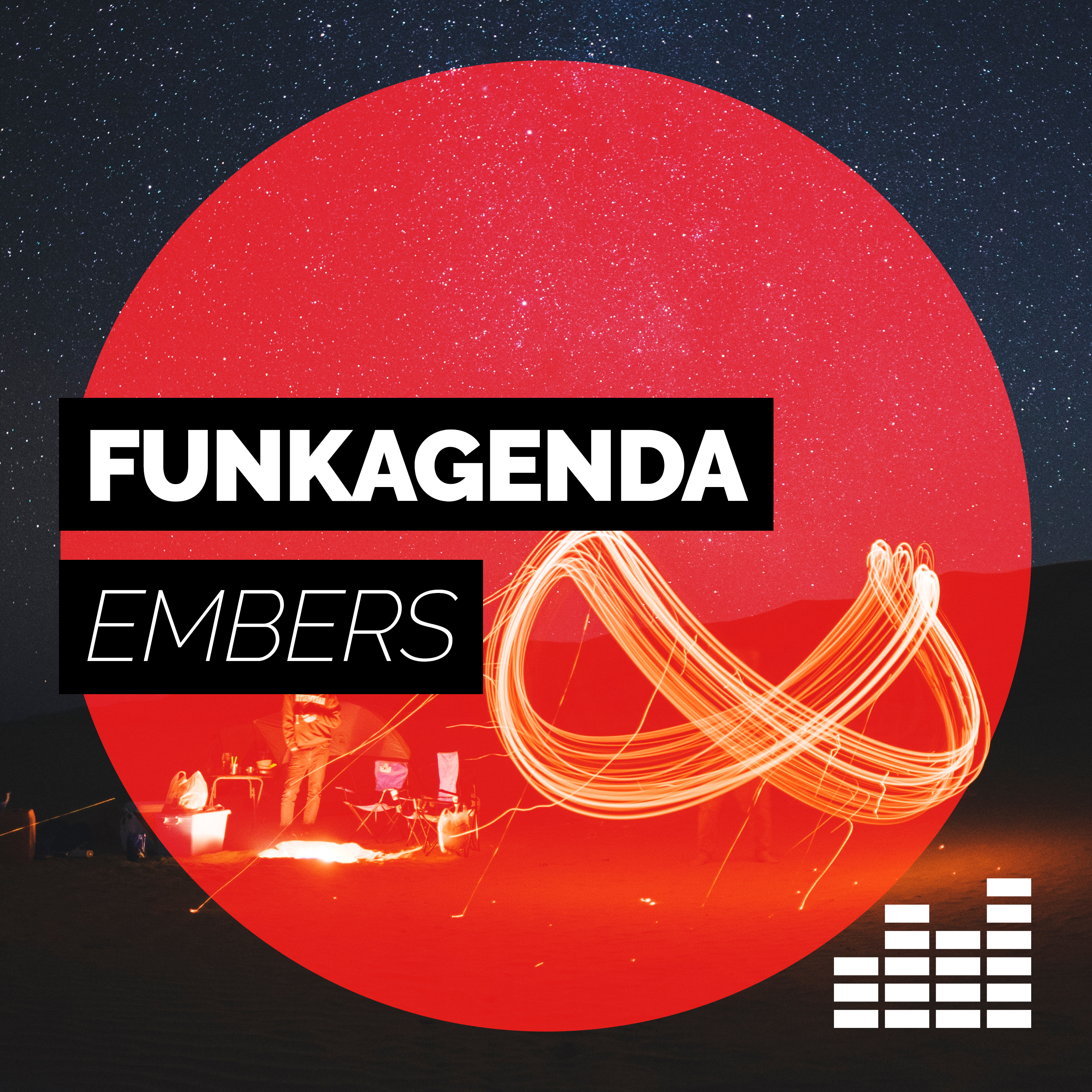 Funkagenda Brings It Back to the UK Releasing New Track ‘Embers’ on UK Based Label Static Music.

Funkagenda began his career in his West Midlands studio in the UK, and has since pioneered releases across a plethora of major dance labels. Today, his stamp on dance music can be felt all around the world. The innovative DJ/Producer is now creative commander of record label, Funk Farm. However, for new track ‘Embers’ the multiple time, Beatport #1 artist, brings his authenticity and originality back to the UK, releasing on Static Music.

‘Embers’ boasts a bass that blasts and a stereo field with sonic soundscapes. The track builds up and a distorted voice is heard. As the track builds to a climax, it’s dropped back down again, sounding a beat you can keep on moving to. This track keeps on burning, even when the party’s over.

Funkagenda 'Embers' is available to buy and stream now, from all online music stores; including iTunes, Spotify, Google, Beatport and Traxsource.