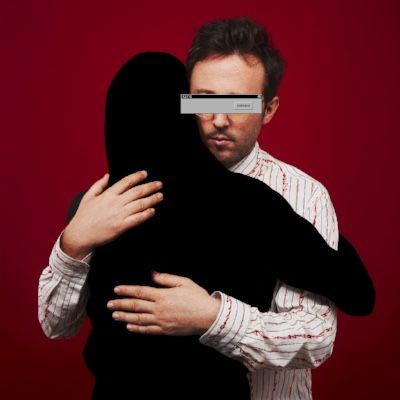 Blessed with a deep bassline, and the emotive vocals of Phoebe Killdeer, the rhythmic rework of‘Embrace’ follows a global run of tour dates for the South African, who has also performed at Coachella, Tomorrowland, and New York’s Terminal 5 venue so far this year.

Famed for his dynamic live sets and eclectic mixes, Black Coffee has become one of the biggest stars of the global electronic music scene, reaching double platinum selling status with his multi-award winning album ‘Pieces Of Me’. Working with the likes of Drake, Jorja Smith, and Alicia Keys, Coffee, Black Coffee is best known for his irresistible and rhythmic blend of house, fused with the tones of his African heritage.

“The first time I met Nathi, we were sharing the decks with Solomun at an insane party for the wedding of Giovanna Battaglia, cruising and playing on a Cargo around Capri” explains Agoria.

“From that point we started to exchange messages and I got to know him a bit more, playing a few parties with him. So when I thought of the right artist who could share best the same vision, the same message we defended with Phoebe… «  Embrace the world, concept of life, give up the ego,… », I believed he would be the perfect soul for this tune. I’m so happy he agreed.”

The original of ‘Embrace’ serves as a demonstration of Agoria’s talent for creating deep, stripped-back, stirring melodies, and follows the success of his 2017 ‘Boomerang’ EP and ‘Scala’, which has amassedalmost 5 million Spotify streams.

An introduction to his new ‘drift’ style, a fast-emerging new genre expressing freedom in musical taste,Agoria’s latest single explores the idea of listeners flowing between genres, creating a new musical trend and algorithm that allows artists to have creative space.

In addition to his work as a producer, Agoria has cemented a reputation as an eclectic curator, compiling four mix CDs that present his unique ability in pairing tracks of very different origins and layering them in creative, sometimes even awe-inspiring ways. Deservedly so, Resident Advisor named his contribution to the At The Controls series from 2007 as one of the best mix-CDs of the past decade.

A slick sonic offering of all three artist’s signature styles, the remix of ‘Embrace’ is out now.