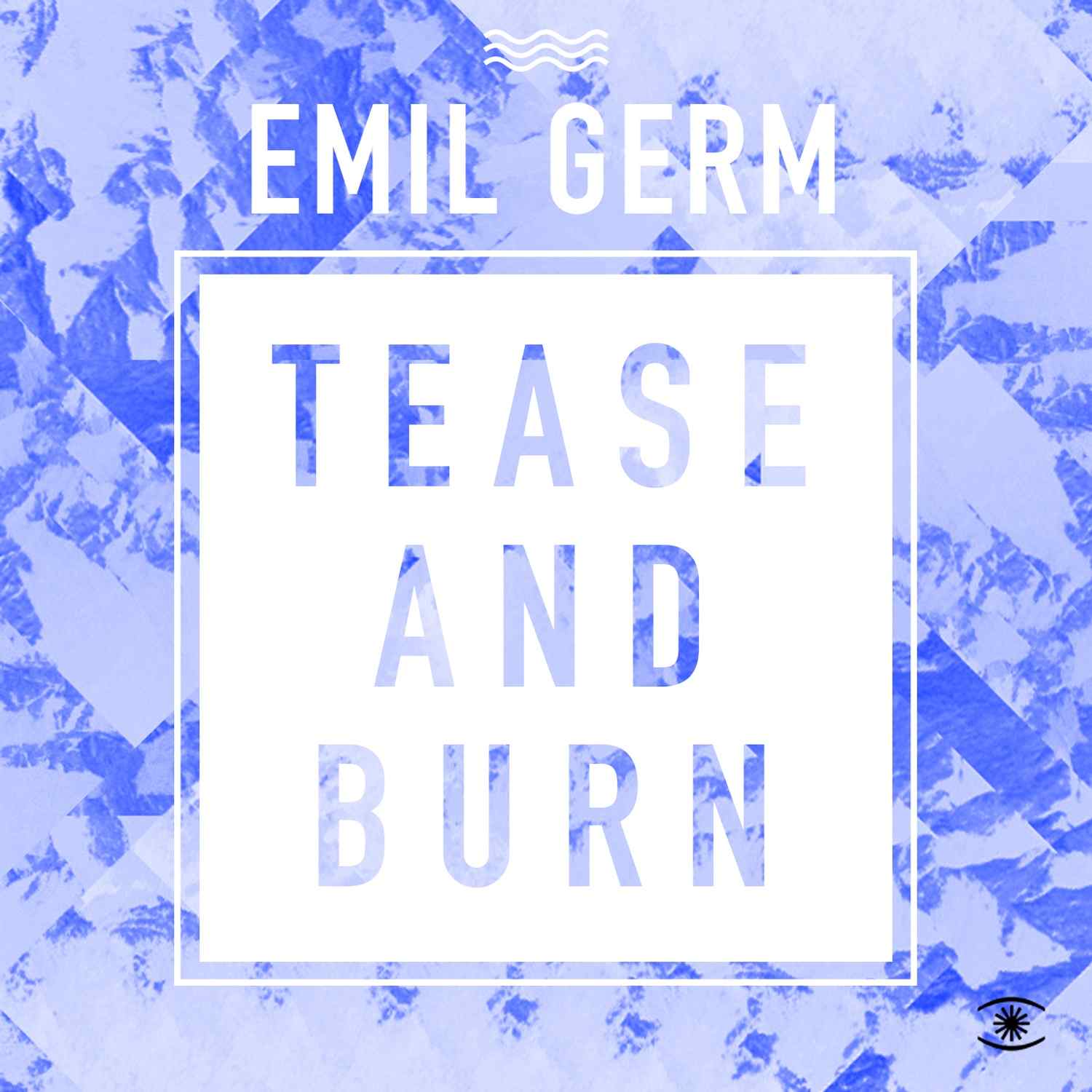 The track, which is already gaining national airplay in Scandinavia – hence its rush release – is the work of 25-year old Emil Germod, a sound designer/producer/musician from Denmark.

The track, which has been likened to a cross between cult New York producer, Arthur Russell (Dinosaur L) and Royksopp has a definitive Balearic and eighties disco vibe.

A characteristic of Emil Germ’s music is his eclectic mix of his very own deep and high-pitched falsetto voice, guest singers, and disco grooves. He insists ‘I can make even the most cheesy ingredient sound cool and inclusive, even a midi slap bass or the use of hero guitar solos’.

Emil first committed his production sensibilities to minimal techno and then later on punk/rock, but with the EMIL GERM project he has found his place in a more pop and disco-orientated expression, where the key goal is to make catchy music with substance.

Emil Germ ‘Tease And Burn’ is out now on Music For Dreams .