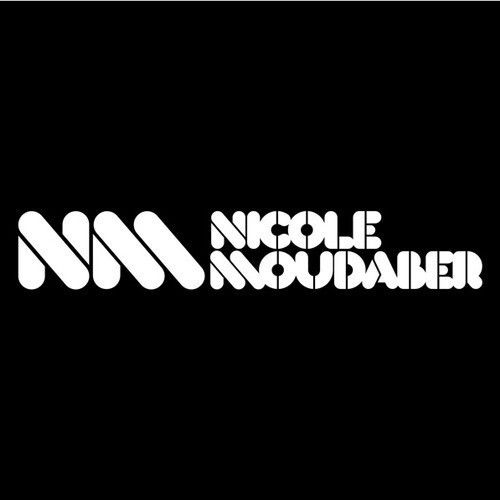 Good friends and artistic cohorts Carl Cox and Nicole Moudaber are set to release their very first collaboration, a sonic onslaught dubbed “See You Next Tuesday.” The two-track release (the original plus a deep mix) will drop April 7 on Moudaber’s MOOD Records. As expected from these bastions of techno, the tracks are perfectly executed, and aimed squarely at the dancefloor. To celebrate their forthcoming release, Cox will join Moudaber’s ‘In the MOOD’ takeover during Winter Music Conference aka Miami Music Week this year. The massive pool party on Thursday, March 27 at The Raleigh Hotel will feature Moudaber and Cox, alongside NYC house music legend Danny Tenaglia, Kompakt producer Tom Peters, Saved Records artist Lauren Lane, and Traktor master ENDO providing the soundtrack for this daytime affair.

Cox has been a supporter of Nicole from the outset, releasing her productions on his Intec label (‘One Day Later’ and last year’s ‘Roar’ EP), commissioning remixes of his originals (2011’s ‘Chemistry’), and inviting her to spin alongside him around the globe at his Carl Cox & Friends festival stages and Space Ibiza residency. The “Tuesday” project was Cox’s idea: He reportedly handed Moudaber a zip drive stating, “Right, we’re doing a collab and we’re putting it out on MOOD, but all I have is the bass loop.” A few email swaps later, the track was born.

The original mix of “See You Next Tuesday” is a no-nonsense techno gem that features a pulsating bass interjected by shimmering breaks and delicate snares. The middle section takes the listener deeper down the rabbit hole with haunting ethereal vocal cuts, before things get taken up a gear yet again. The deep mix is a groovier affair with intricate drum patterns and a warm bass line that balances the driving nature of the original, and demonstrates the pair’s ability to travel unexpected musical ground.

The release is the latest evidence that Nicole’s MOOD brand is building momentum: Her ‘In the Mood’ events series, for which she selects each artist, hits Miami this March. And Moudaber is set to play mega-festival Coachella in April. All told, it appears that Nicole is once again raising the stakes in 2014.