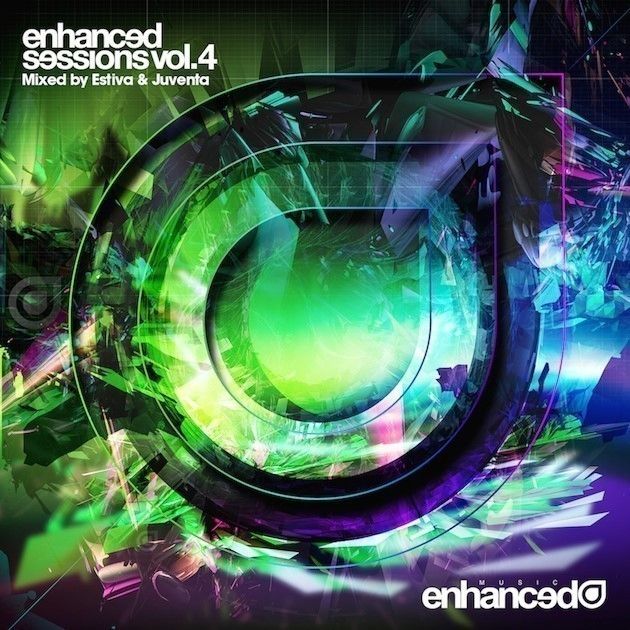 Out to show the world that “music sounds better when it’s Enhanced,” Dutch rising stars Estiva and Juventa have been granted the helm for Volume 4 of the acclaimed Enhanced Sessions series and have delivered a sensational 2-disc, 38-track compilation featuring 20 unreleased productions, and tracks and remixes from the likes of Estiva and Juventa, plus Tritonal, BT, Dyro, Myon & Shane 54, LTN and more.

Set to release on September 22 through Enhanced Music, Volume 4 marks praised producer Estiva’s third appearance and 19-year-old wunderkind Juventa’s debut on the Enhanced Sessions series. With 2014 holding smash hits from Estiva like his 3 Strikes EP and “Wait Forever,” and highly-regarded releases from Juventa like “Superhuman”, “Move Into Light” and “Culture Flow,” Enhanced Sessions Vol. 4 is sure to be another credible benchmark for ‘the label that delivers tune after tune’ (Mixmag).

Bringing you some of the best in forward thinking dance music, the collection features three fresh, new productions from Estiva: “Feel Right,” “Voices” and “Let It Go,” and four new tracks from Juventa titled “Superhuman,” “Woolloomooloo,” “SHWDWN,” and “Torque.” Accompanying the lengthy list of premieres will be label co-owners Tritonal’s third and final EP in their Metamorphic series, as well as an impressive remix of their massive hit “Colors” from the compilation mixers themselves. The release of Volume 4 also marks the start of a new era for the popular weekly “Enhanced Sessions” radio show, as Estiva and Juventa join Tritonal every Monday as co-hosts.

Keep an eye on www.enhancedmusic.com for Juventa and Estiva’s Enhanced Sessions Album Tour which has been hitting venues across Australia, Europe and North America this summer!

Pre-order now for a limited edition signed Enhanced Sessions Vol. 4 CD and wristband at http://enhan.co/ESV4-CD. Full release on CD and all digital download stores on September 22.