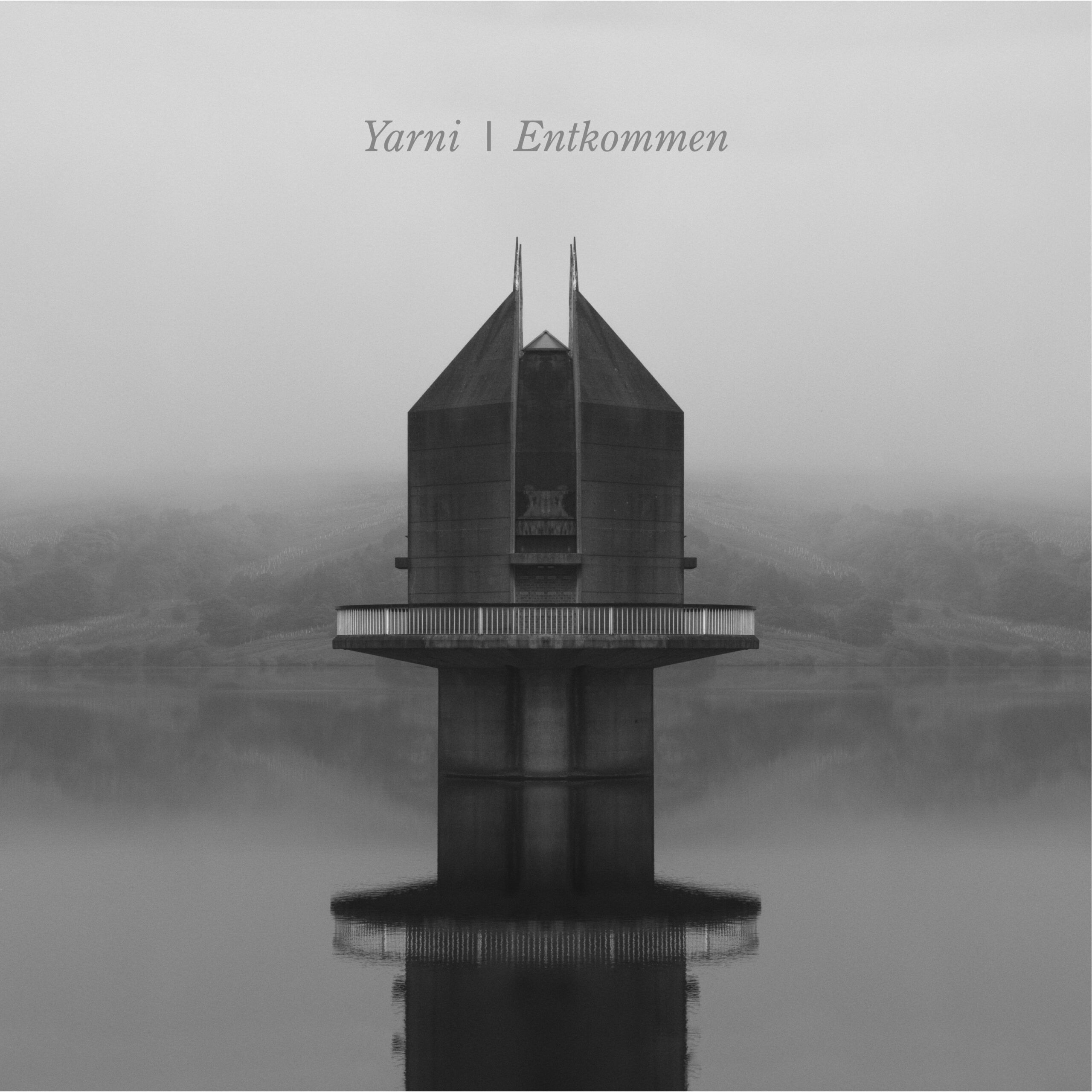 Night Noise continues to mark itself out as an essential label with the debut album from UK-based producer Yarni. This represents the label’s first foray into releasing LPs from artists.

Back in March, Yarni released the amazing 'Waterfalls' EP which featured two originals taken from his album 'Entkommen'. The release gained support from a host of well-respected tastemakers and gave an insight into what is to be expected from the album.

‘Entkommen’ is an audio/visual concept album which explores Yarni’s interest in the juxtaposition between the natural and the man-made. To further express this concept, he worked closely with acclaimed photographer Alan Silvester who provided accompanying pieces which neatly package the album together.

Musically the album blends influences of jazz, electronica and world music with live percussion and acoustic instrumentation. The album’s accessible melodies are ideally suited to the dancefloor, but its experimental sounds and textures reward closer listening as well.

‘Entkommen’ will be released both digitally and physically on CD, with vinyl copies possibly available later in the year.