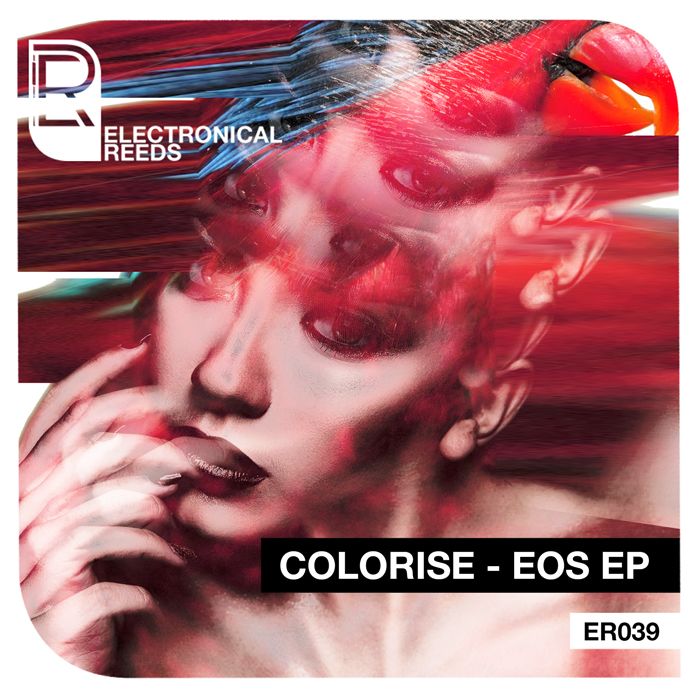 Based in Brussels, the label has fast become a key component in Belgium’s electronic music scene with a solid back catalogue and winning awards at Red Bull’s Elektropedia Awards. The imprint, which celebrated 5 years back in December, specializes in picking up both local and international talents, with Felix Cage, O.D.Math and Deeligent Soul forming its core roster. Whilst celebrating its anniversary the label released ‘Fer-De-Lance’ – an album comprised of various artists that picked up glowing reviews from DJ Mag, Rolling Stone Mexico, Decoded and Tsugi.

Colorise are a relatively new name on the scene having debuted on Spain’s Envy Music at the start of the year. Landing on Electronical Reeds, their next appearance begins with ‘Eos’; a hypnotic production composed of poignant melodies and uplifting synths. The mesmerising ‘Milano’ then incorporates ghostly pads and echoing snares before ‘Ardea’ concludes the package on an electronica tip with heady breaks amongst ethereal chords and metallic warbles.