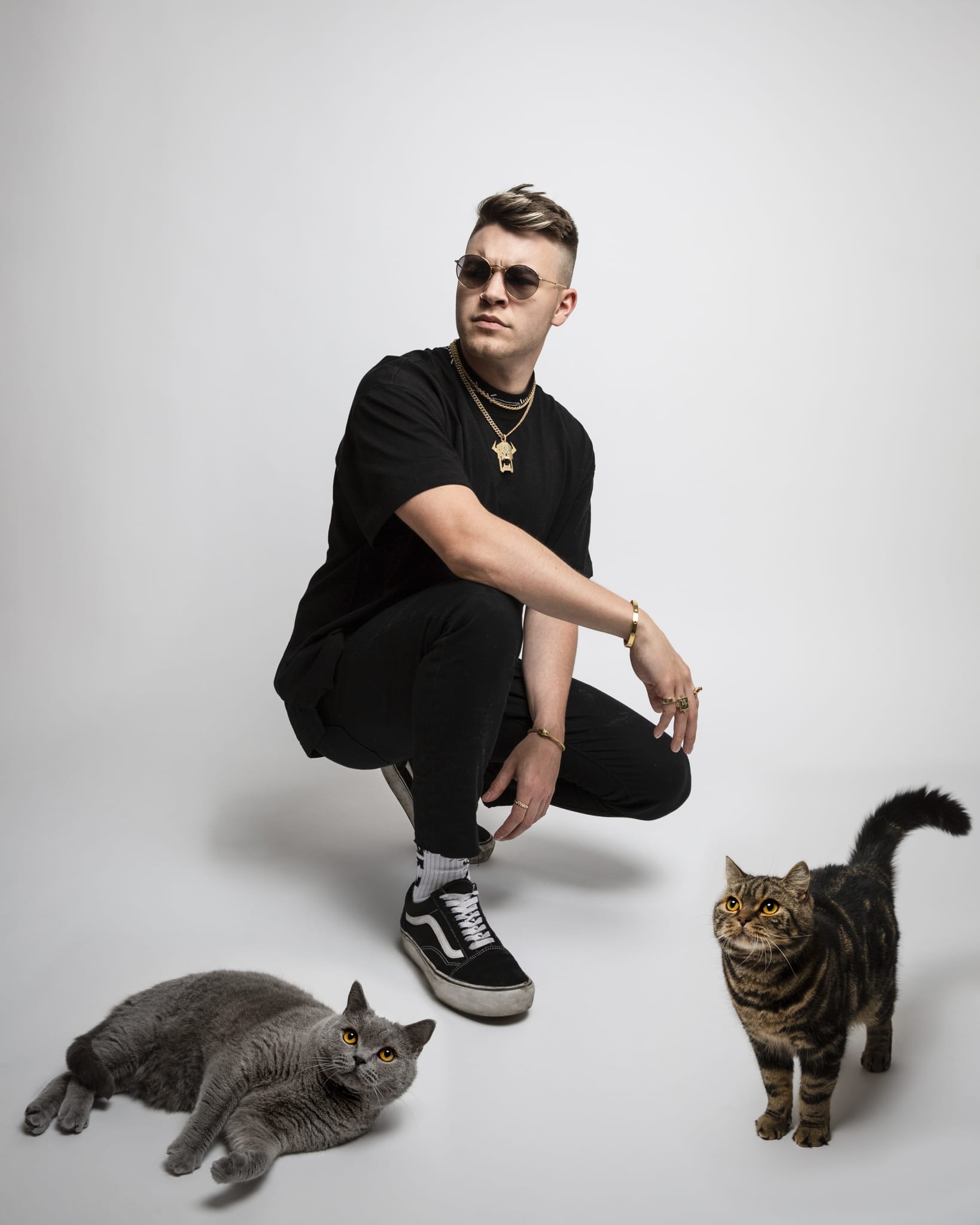 Eptic made his debut on Monstercat with “Let It Go” with Dillon Francis earlier this month, and now the Belgian import is back with his second dub-heavy single “Power.” The new track is aptly named, and not for the faint of hear – -even before the drop, it delivers a frenetic fusion of stabbing synths and video game-esque sound effects that will make you feel like you’re whopping on Koopa Troopas in Super Mario Bros. Combine this initial energy with a breakdown filled with mechanical, serrating basslines and spastic vocal riffs, and “Power” is a hybrid dubstep killer that will ignite dance floors around the globe. Both “Let It Go” and “Power” will be featured on Eptic’s forthcoming “Flesh & Blood” EP. Check out what Eptic had to say about the new release below, and keep an eye out for its animated music video dropping soon:

“I’m not gonna lie, it took me a while to figure out this song. I wrote the drop pretty early on in progress, but I couldn’t get the mix or intro right. It was only after I was about to give up and really reflected on my own production skills that I tried a different approach and could make it work. I’m proud to say that after all this “Power” is one of my favorite songs I’ve ever made – production and songwriting wise, and it really set the standard for all the other tracks on this EP.” – Eptic

Since bursting onto the scene with his “Like a Boss” EP on Never Say Die Records in 2014, musical wunderkind Eptic has established himself as one of the most formidable young players in bass music. After his debut EP soared to the top of the Beatport dubstep charts for 7 weeks straight, it was clear that Epticwas here to stay. He has had a streak of successful releases on Never Say Die and Spinnin, and recently released the heavy-hitting “Southside” with DJ Snake. The multi-talented Eptic not only illustrates all of his tracks’ music videos and designs his show’s live visuals. He also runs a highly entertaining vlog on Youtube, which has featured guest appearances by the likes of Skrillex and other special guests. Watch Eptic and Marshmello test their chef skills in his new video (insert link) and keep an eye out for what Eptic cooks up next! 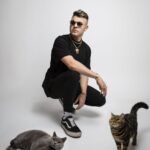