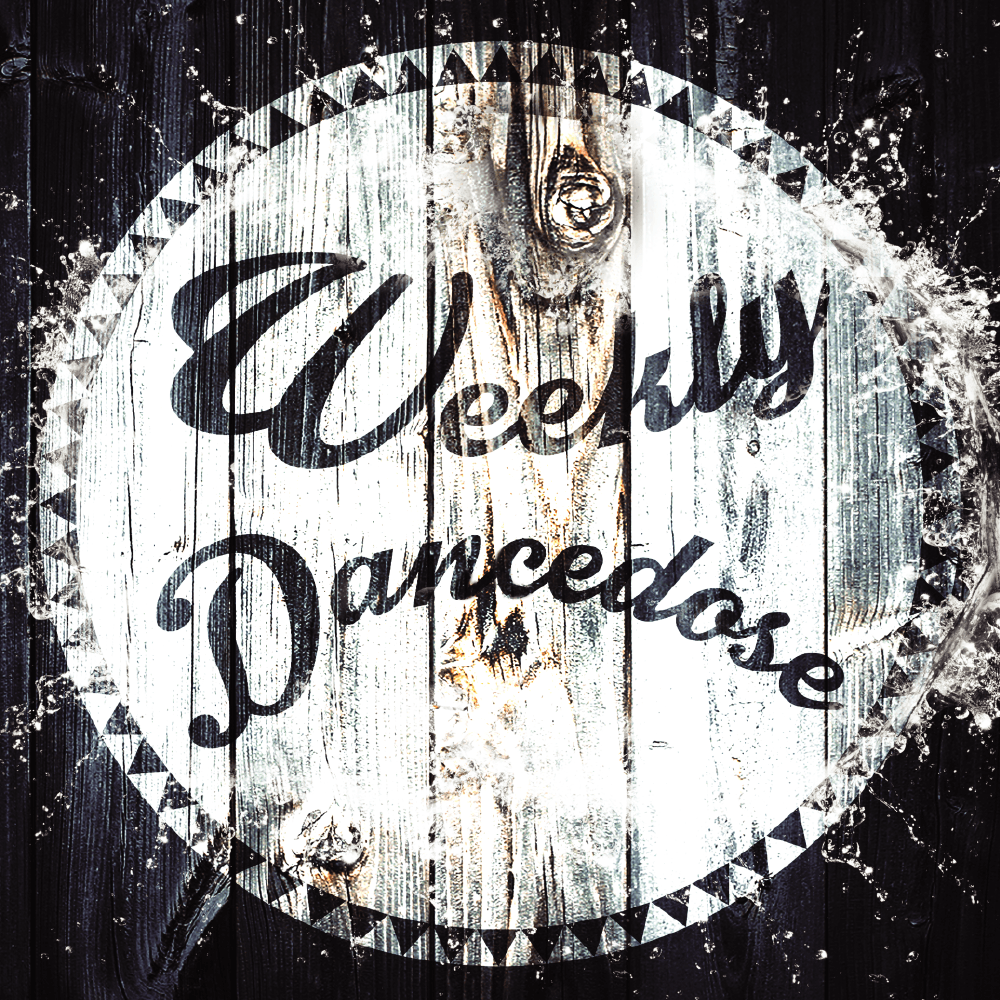 Cypriot DJ and producer, now UK based Eric Alamango is quickly becoming one of the fastest moving talents around. Having switched a career in architecture to pursuit his musical passion, Eric Alamango has been on a continuous rise and results are very looking very promising.

Eric Alamango has been the mastermind behind some top notch projects such as: No Goodbyes Remix’, ‘Blessed With Love’ and ‘3 Points’, which aided in putting him on the international Dance music scene. He has managed to attract the attention of top labels such as: Captured Music and Freak Trix, whilst landing the support of A-list names like: Roger Shah, Benny Benassi and Mike Shiver.

After a period working on ghost productions, at present Eric Alamango has put his efforts around his developing iTunes radio show ‘Weekly Dancedose’, which has now reached episode 17, whilst also cooking up some new tracks in his studio. ‘Weekly Dancedose’ is a showcase of Eric Alamango’s mixing and music selection skills and is focussed on bringing the very best Deep, Tech, Progressive House and Big Room tunes.

Such a refined selection of tracks shows Eric’s years of experience behind the decks and truly displays a deep musical understanding. Eric Alamango also invites his listeners to request their favourite tracks by using #WDrequest on Facebook and Twitter, so watch out as your favourite tune may be included in future episodes.