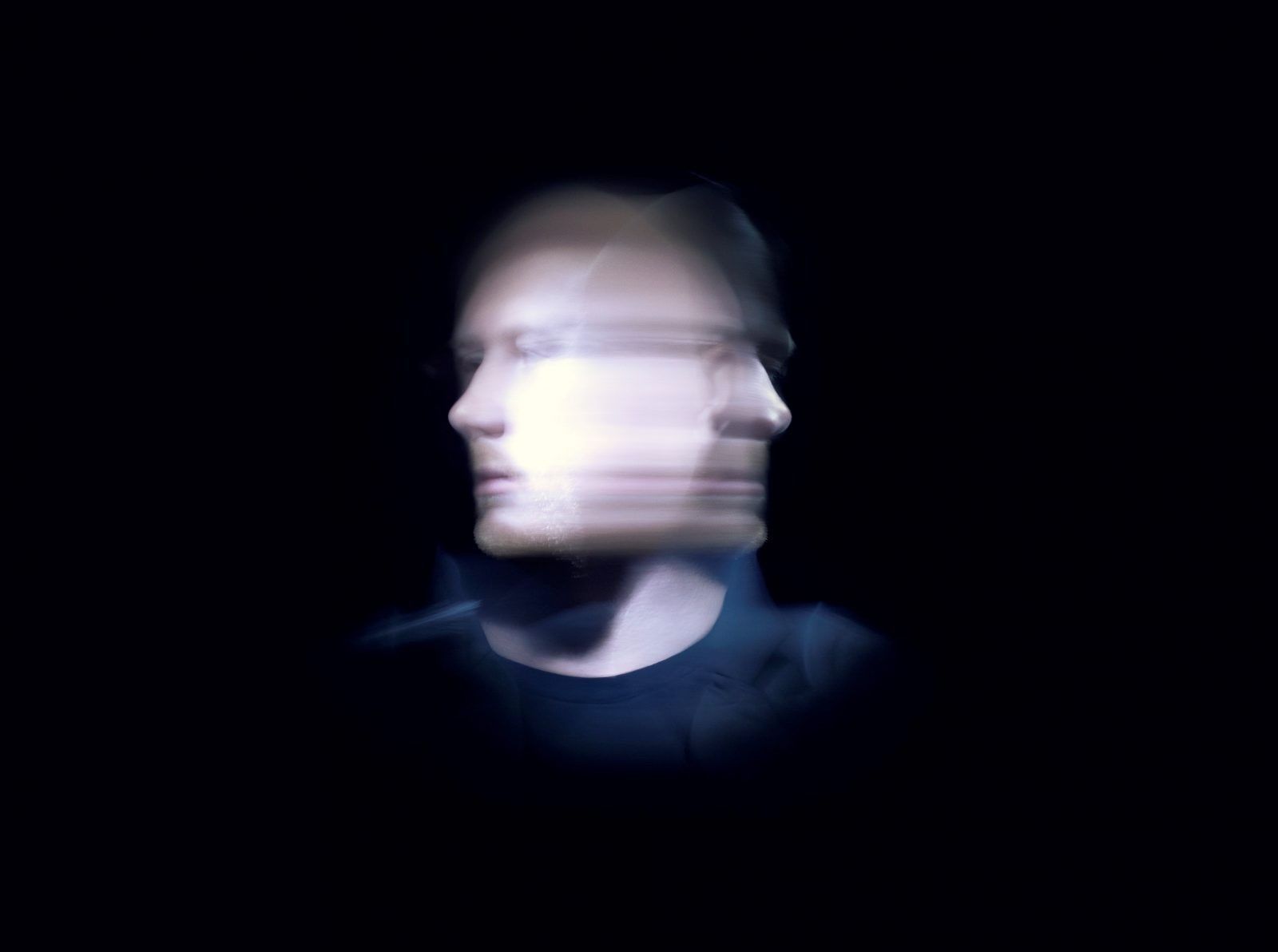 Few have blazed such a singular path through electronic music culture as Sweden’s Eric Prydz. Whether it be chart topping global smashes under his own name, the genre-defiant house of his anthemic Pryda alias, his multiple Grammy nominated remixes, or the dark techno of Cirez D, at a time when festival headliners homogenate, Prydz stands apart.

This Fall, Prydz will bring EPIC 3.0 to Madison Square Garden, the biggest stand-alone show in his career to date. EPIC 3.0 will evolve the famed Prydz hologram experience to never before seen levels, utilizing brand new technology, a completely bespoke LED stage design, the largest ever indoor hologram, holographic visuals presented 3 x wider than HD 5750 x 1080 pixels. Over two hours of completely original animation will be prepared for EPIC 3.0 along with the requisite exclusive edits and remixes that Prydz is renowned for.

Those who have caught his previous hologram based EPIC and EPIC 2.0 shows, or Prydz’s mainstage headlining slots at ULTRA, HARD and EDC, know that Prydz has always pushes boundaries, sonically and visually. This September MSG’s iconic stage will play host to a performance like no other. Prydz’s performance will never be repeated, you simply have to be there to see it.

“EPIC 3.0 will be the biggest and best show I have undertaken. I can’t wait for people to experience it, and where better for EPIC 3.0 than MSG. I can’t wait,” said Eric Prydz.

The EPIC 3.0 MSG shows caps a tremendous period of accomplishment for Eric since re-locating to the US. In March Prydz was asked by Rolling Stone to produce their first ever DJ Mix, in December he won the coveted BBC Radio Essential Mix Of The Year, and in the twelve months prior he earned his second Grammy Nomination, closed the Coachella Festival, headlined Ultra, EDC and HARD festivals, and brought his EPIC 2.0 show to America.