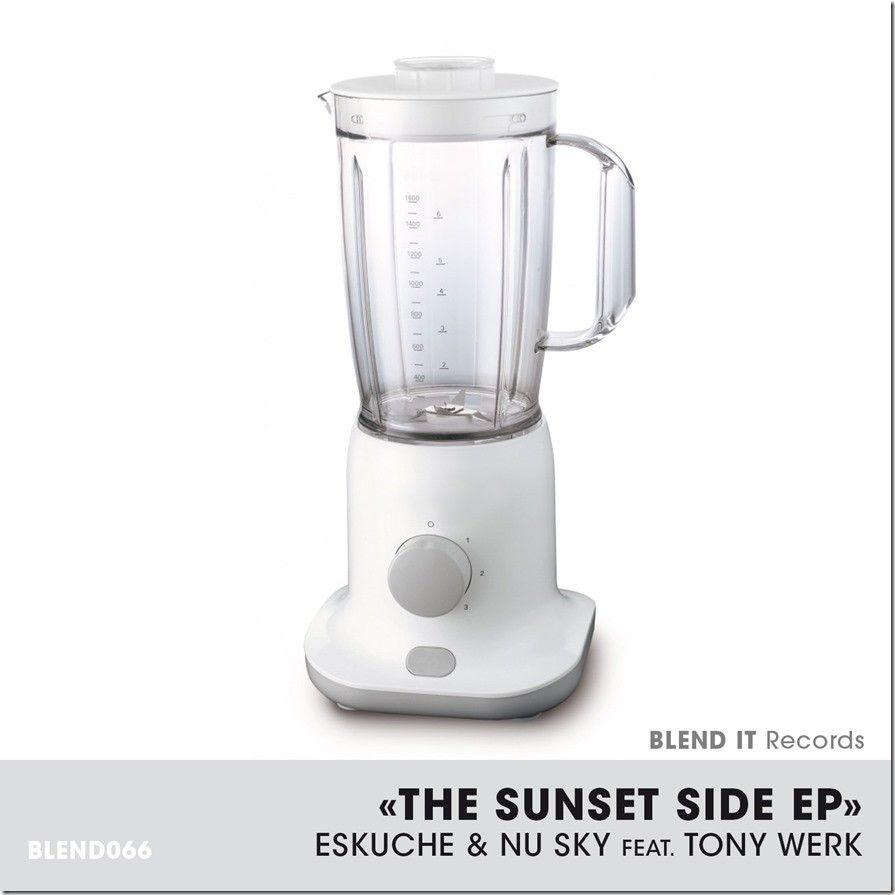 Eskuche & Nu Sky are New York City based DJs/Producers, up and coming troopers of the new wave of the Underground Techno/House scene. They skillfully manipulate and combine current sounds in their music which transmits a determined sound concept. Fast beats, growling bass lines, shamanic grooves and futuristic new school synthesizers are racing through their music. Their releases have been found on various international labels and their latest one, ‘Phunky Music’ have remixes by Zenbi, Raul Mexcolanza & Paulo Tella. With support by Meandisco, creative director of Sullivan Room, they often grace the decks there and showcase their ability to properly rock the parties, featuring their new productions and constantly evolving their sounds, they know how to keep the crowd on the dance floor! Eskuche & Nu Sky stand for a new generation of music culture. As DJs / Producers, they are soon to be known for exploring new horizons and expressing a colorful musical spectrum!

Coming out soon on Beatport : http://s.beatport.com/NAeli0