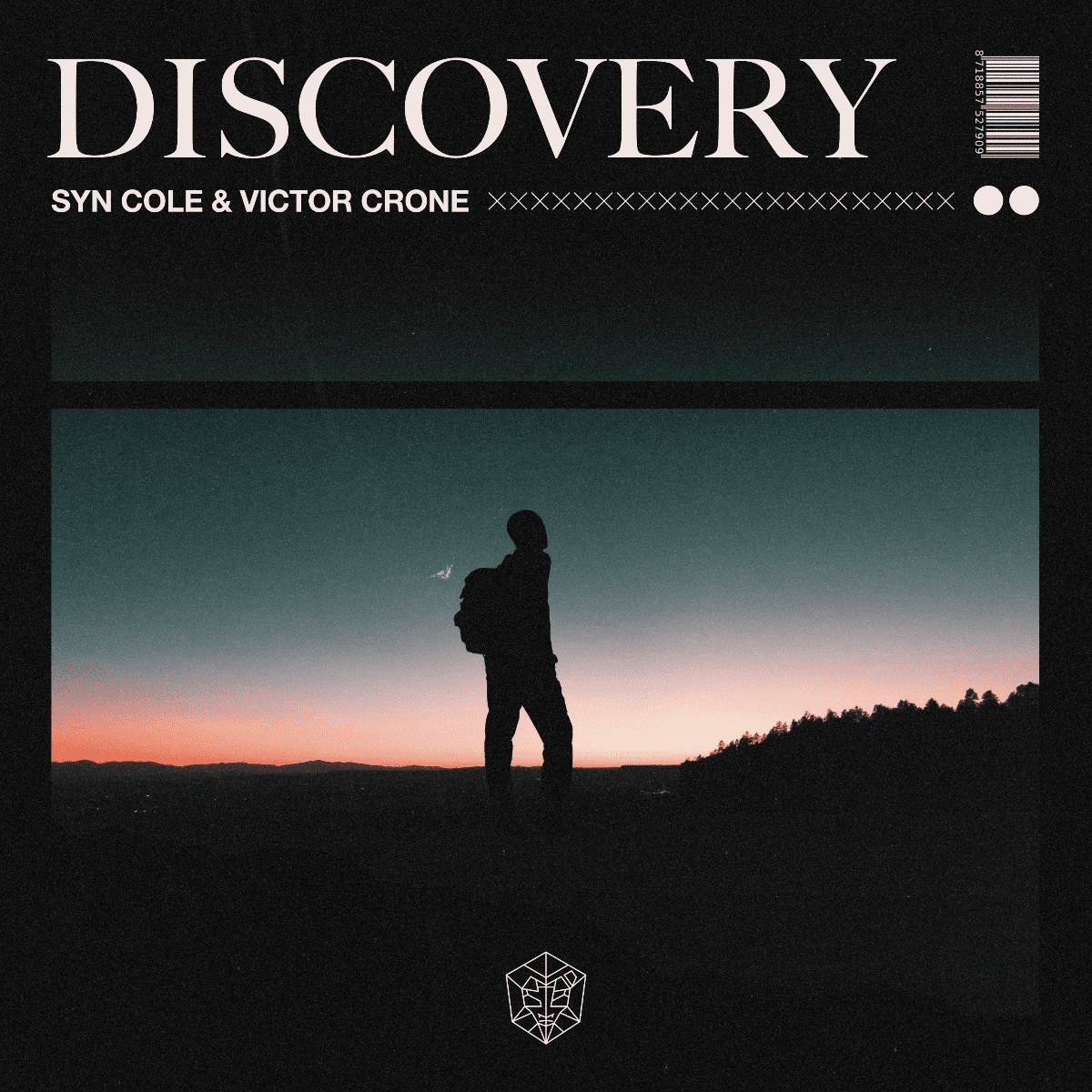 Just in time for the summer festival and Ibiza season comes an absolute monster of a vocal anthem from STMPD RCRDS. ‘Discovery’ is a collaboration between Estonia’s Syn Cole and Sweden’s Victor Crone and it has ‘hit’ written all over it.

A classic big room style track, ‘Discovery’ begins with keys + guitar chord progression and melody, before a melancholic male vocal laces the track with emotion. The contemplative feel of the vocal suddenly switches to a powerful, soulful delivery for the chorus, and epic chant harmonies drive us towards the drop. A triumphant lead riff soars over pounding kicks and buzzing bass tones as the track reaches its peak. Graceful strings help to bring even more out of the vocal as the next verse hits, and when you know what’s to come the tension in the second build is almost too much to take. The sound of summer is here!

Victor Crone is from the Stockholm area, and recently created Estonia’s entry for the Eurovision Song Contest. He has had tracks in the Spotify Viral Top 50, with massive chart success in his home country.

Syn Cole remixed Avicii on two occasions as well as Coldplay, Ed Sheeran, Martin Garrix and many more. His singles ‘Feel Good’ and ‘Who You Are’have been major successes already and he has played everywhere fromTomorrowland to EDC Las Vegas, Ultra Miami and Ushuaïa Ibiza.