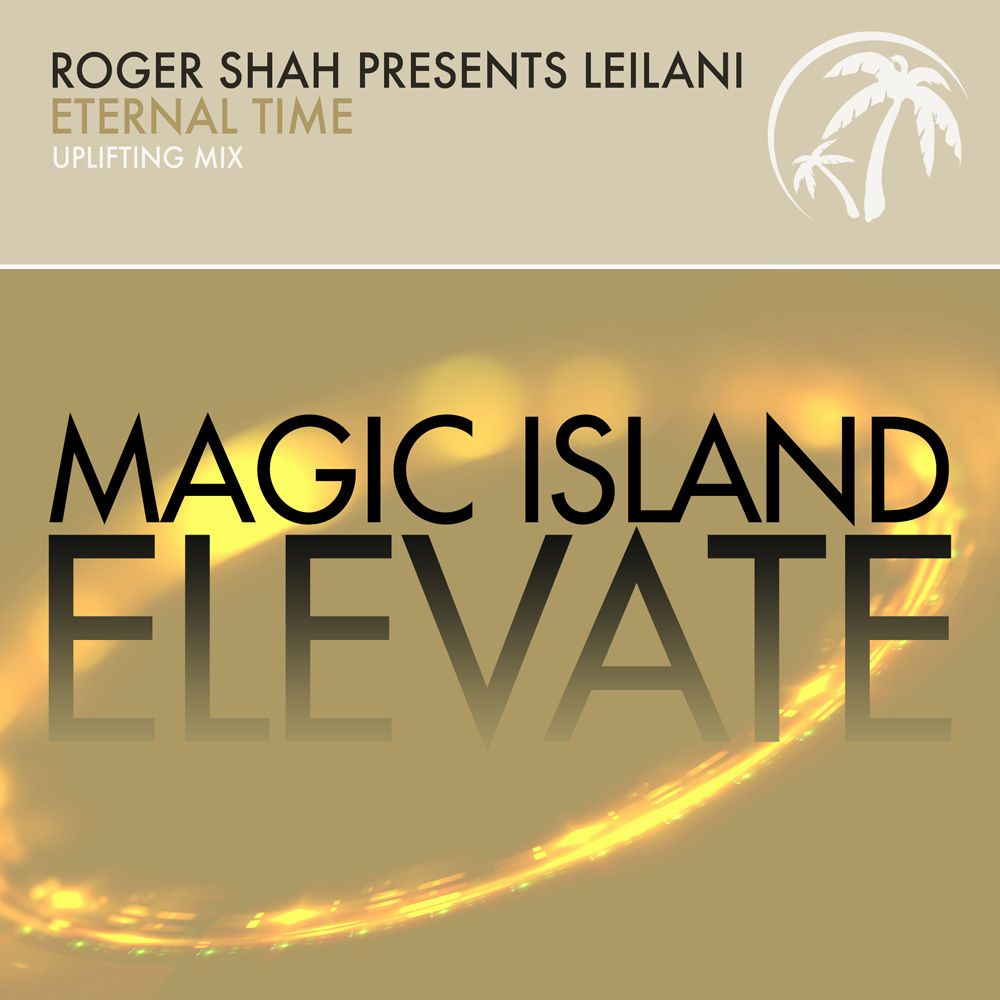 Through August’s ‘Dancing With A Ghost’, Roger’s already summer-satisfied the chilled, more Sunlounger-ish side of his mind. This month though sees him return to the very serious business of roadblocking clubfloors.

Through his new Magic Island Elevate imprint, the German producer’s already caused waves most tidal in 2017 with his & Inger Hansen’s refresh of the immortal ‘Castles In The Sky’. For Elevate’s next excursion, Roger’s reteamed with the Hawaii-to-LA shuttling singer/songwriter LeiLani. Having scaled some heady Beatport chart heights together through ‘Love Heals You’, its successor ‘Eternal Time’ is primed to climb higher yet.

Given its first airing in the closing minutes of his ‘Magic Island Vol. 8’ mix-comp midway through the summer, with his Uplifting Mix, Roger delivers full justice to track. Discussing its composition, he says: “It’s a very important and kinda personally emotional release for me. I wrote this song together with LeiLani after my mom passed away at the end of last year. I guess it was my way of dealing with the situation, to keep on making music, composing, whilst crying at the same time. It helped me a lot to make it through the loss”.

You can listen/download to the track DJ Mag called (in the 8/10 September review) both “driving” and “genuinely affecting” here: https://magicisland.choons.at/eternaltime