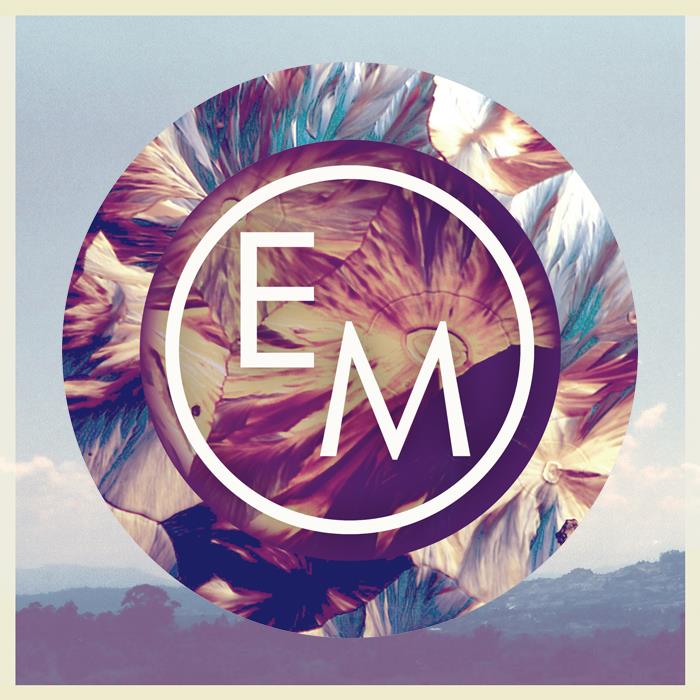 It’s no exaggeration to say that Eton Messy are riding a wave of their own carefully crafted success at the moment. Following their massive sell-out Spring tour this year, channel subscribers topping a quarter of a million, a recent Radio 1 Dance Takeover and their own label going from strength to strength with releases from Jack Bandit – he of #1 Clean Bandit fame – Eton Messy now announce their latest UK tour this Autumn hitting bigger-than-ever venues around the country.

After successfully hosting the likes of Clean Bandit, Bondax, FKJ, TCTS and Toyboy & Robin on previous tours, Eton Messy continue to support their own, announcing Blonde and Just Kiddin as residents on their forthcoming line-ups.

Having just released their latest Summer anthem ‘Higher Ground’ feat Charlie Taft, Blonde continue to go from strength to strength as the duo creating pure party music. Just Kiddin are no different, releasing the massive ‘Thinking About It’ on Eton Messy Records, which has already seen huge support from BBC Radio 1’s Annie Mac and set the blogosphere alight.

Full line-ups are TBA but rest assured, the Eton Messy boys know a thing or two when it comes to curating the freshest shows around with a proven track record not only in UK shows, but hosting the most in-demand stages at festivals including Secret Garden Party, Global Gathering and forthcoming takeovers including a Carnival Special in West London on Sunday 24th August as well as Bestival in September.

Originally formed as a way to showcase their favourite music for themselves and their friends, Eton Messy was set up by Adam Englefield in 2011 during his spare time at University before Charlie Wedd and Ed Byass got involved. Make sure you catch Eton Messy at one of these shows before they sell out.