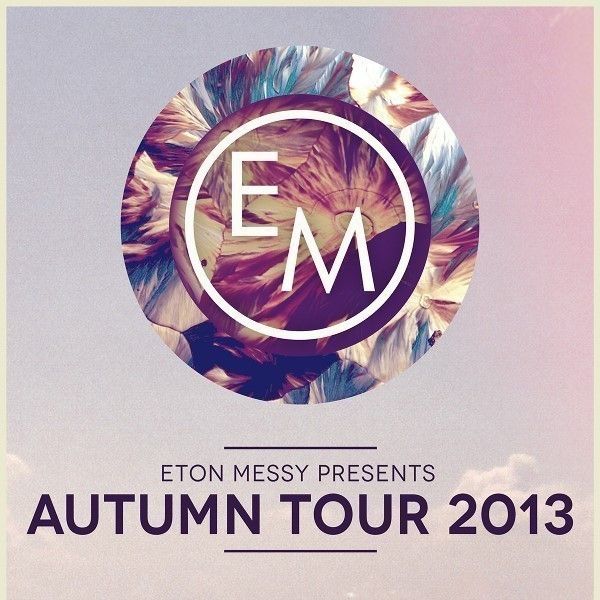 Ready to finally step further toward reaching just some of their 125,000 subscribers, Eton Messy are eager to showcase some of the freshest talent and loyal friends they have made and supported on their meteoric rise. Supported by Eton Messy DJs Charlie and Adam throughout the tour, keep your eyes peeled for forthcoming announcements about confirmed artists due to play.

Originally formed as a way to showcase their favourite music for themselves and their friends, Eton Messy was set up by Adam Englefield in 2011 during his spare time at University before Charlie Wedd and Ed Byass were involved. Now a fully-fledged lifestyle brand, complete with forthcoming parties at festivals such as Outlook, Dimensions and Bestival and its very own t-shirt line, Eton Messy are primed for world dominance.

You can buy tickets at www.facebook.com/etonmessy