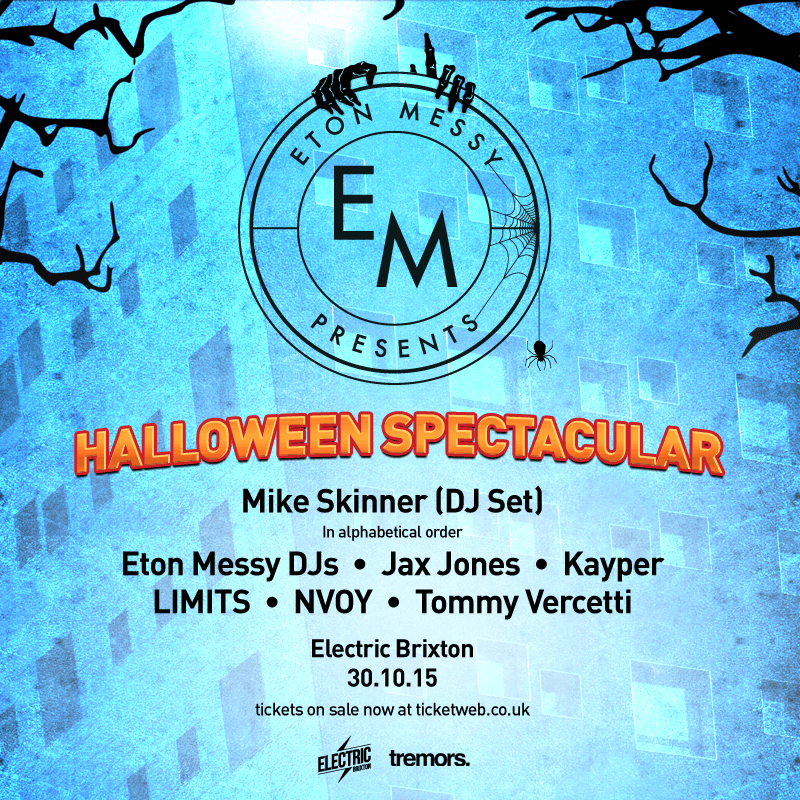 Kicking off in Leeds in October and ending in Bristol in December, the series of winter events also features a host of some of the freshest names in house including Shift K3y, Alex Adair, TCTS, Gotsome, The Golden Boy as well as very special guests and long standing ambassadors for the brand, Blonde

Much of the success of artists on the bill has evolved from the support of Eton Messy, who are known for championing emerging artists’ on their YouTube Channel, exposing them to their mammoth 325,000 subscribers. Join the celebration of UK underground talent, tickets are on sale now via: www.etonmessy.com