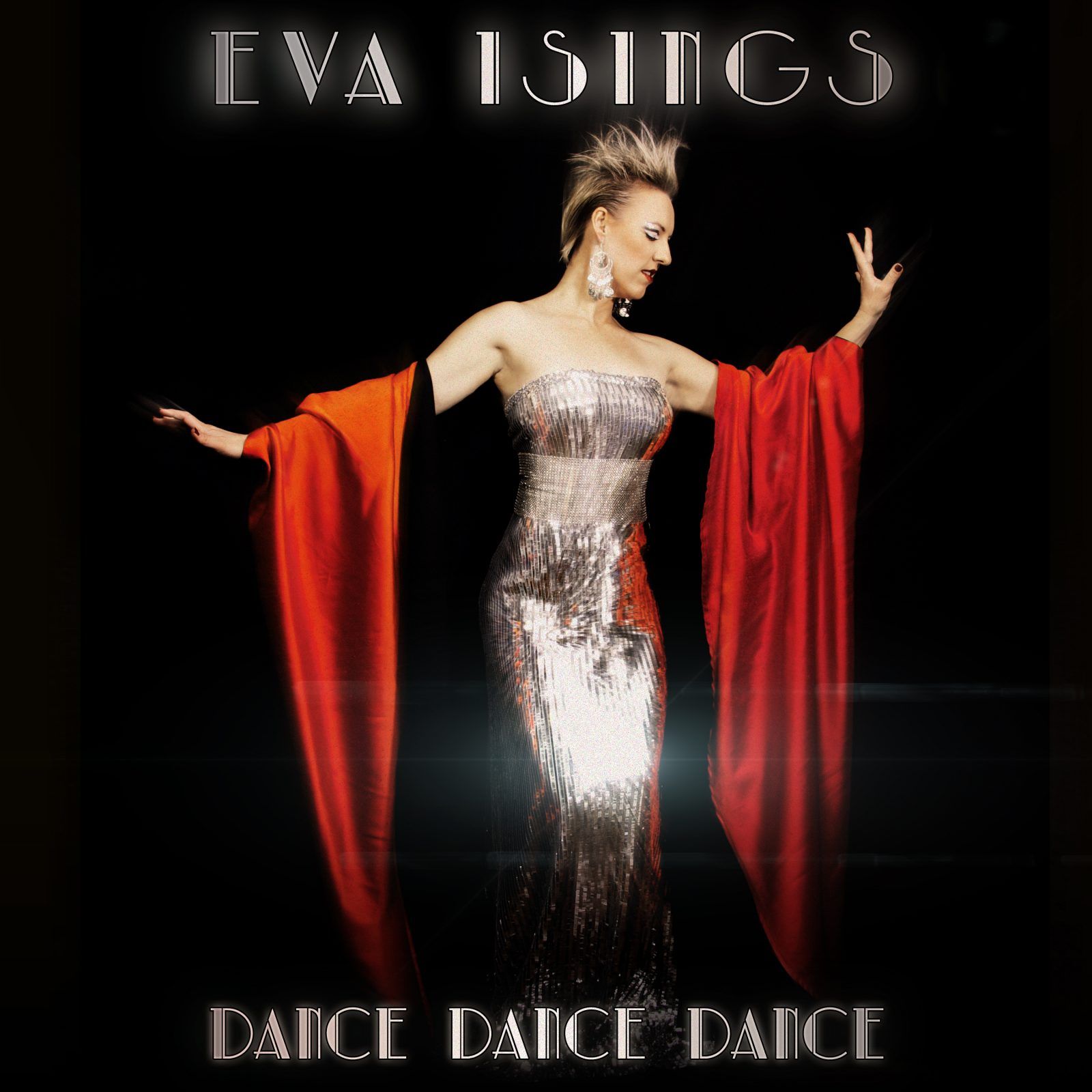 Eva Isings is back again with another exciting project by the name of ‘Dance Dance Dance’, released this month. A four-track EP, this package includes the collaborative efforts of dance vocal diva Eva Isings and production heavyweight, Ex Pumpin’ Dolls, Juan Belmont, whose remix credits includes the likes of: Cher, Santana, TLC, Whitney Houston, Mike Oldfield, Kylie Minogue, and Ricky Martin amongst others. Whilst the duo produced the Original Mix and a Club mix, the Radio Edit and another Remix were entrusted to Jose Spinnin Cortes. Having put his name on top label rosters appertaining to: Bearlin Records, +Mas Label, Nervous, NYC, Star 69, Kult, and Hammer Music, the Mexican DJ and producer is surely the right man for the job.

Juggling her career between dance and singing, Eve Isings has had a career path that only a few could boast. From her beginning with bands like Roma and Paradygma to early work with chart-topping producer Juan Belmonte which was also published by Chrysalis, the Spanish-based singer has done everything in between including performing a ceaseless line of hotel night shows and releasing numerous works along the years, including singles such as: ‘Not Over Yet’, ‘Start the Change’, ‘Nightmare’, ‘Never-ending Dream’, and ‘Cairo Nights’.

‘Dance Dance Dance’ is set to keep Eva Isings’ name on the map for a long time. The Original mix offers an immediate burst of energy, displaying Eva Isings’ distinctive vocal capabilities. The acoustic piano provides a perfect accompaniment to the vocals, before transcending into a more electronic and punchy chorus. The dynamic control of this single makes the mood shifts impeccable, changing from smoother tracts to energy-bursting melodies and Disco inspired beats. Eva Isings has an innate ability to render a flawless vocal performance, adapting her range for both the minimal and intense sections. This capability is further displayed in the Club Mix, which is characterised by harder sounds and grooves. Juan Belmonte and Eva Isings have once again proved to be a perfectly compatible musical couple. On the other hand Jose Spinnin Cortes has also added his take on this project. Both his remix works add a House flavour to the single, darkening up the mood whilst keeping the uplifting aura set in the original. The Guadalajara based DJ and producer gave a different kind of power to the track, making it a perfect dance-floor filler.