Everything Everything, The Strypes, Jp Cooper And More Announced For Trnsmt 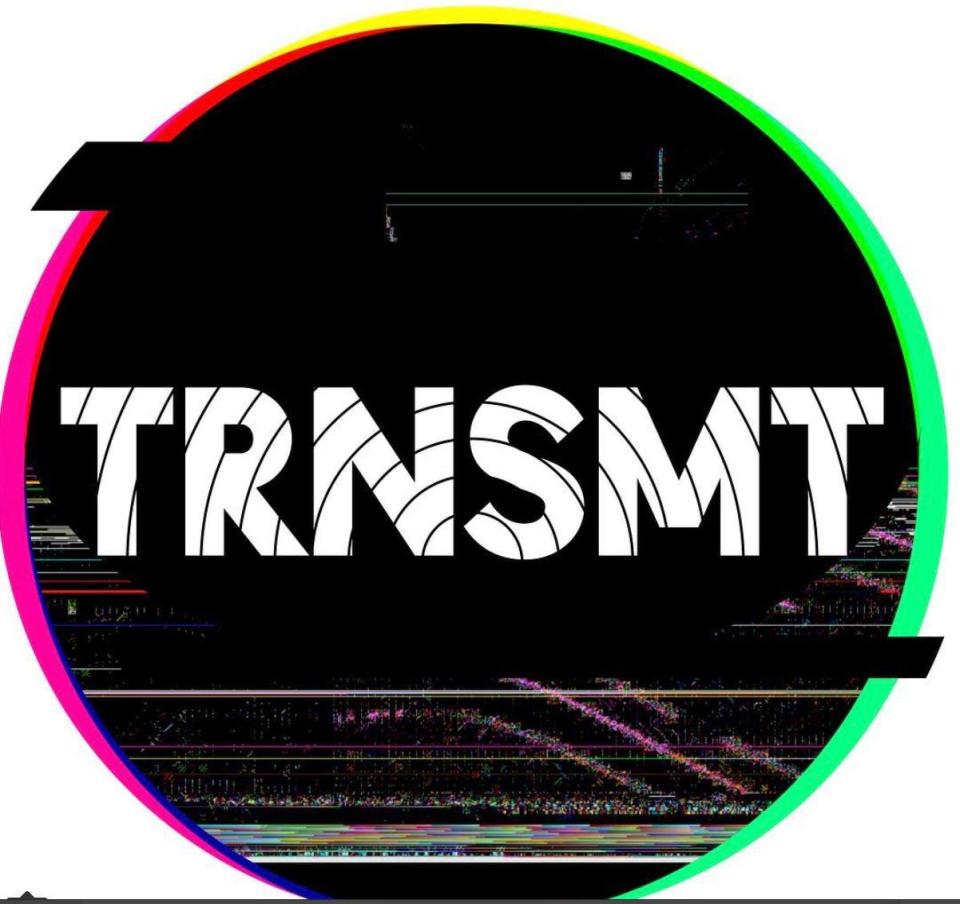 Everything Everything, The Strypes, Jp Cooper And More Announced For Trnsmt

Fresh from announcing the line-up for the King Tut’s Stage powered by Utilita Energy and Jack Daniel’s Jack Rocks 7, TRNSMT festival organisers DF Concerts are thrilled to welcome Everything Everything, The Strypes, JP Cooper, Gerry Cinnamon and Be Charlotte to the TRNSMT bill. As the countdown to the inaugural event moves on, fans can secure their tickets now at www.trnsmtfest.com to ensure they’re at Glasgow Green across 7th – 9th July 2017 experiencing Radiohead, Kasabian, Biffy Clyro, The 1975 and many, many more.

Known for their experimentation and creative ambition, Everything Everything are a band beholden to no single formula. Innovative and off-kilter, they’ve enjoyed critical success sought by many, amassing Mercury Music Prize shortlists and numerous Ivor Novello nominations throughout their decade long career. From albums Man Alive, Arcand Get to Heaven, to singles Cough Cough, Kemosabe and Distant Past they portray an intricate snapshot of contemporary culture within a unique sonic landscape. With work on their fourth album underway, the band will take to the TRNSMT stage on Friday 7th July.

Despite the band’s average age being just 21 years old, The Strypes have so far enjoyed a musical career the envy of many. Signed to Elton John’s management company, attracting big name fans including Noel Gallagher, Jeff Beck, Paul Weller and Dave Grohl and a support slot with Arctic Monkeys under their belt, the band have shown their fast-paced, gritty, garage rock "speed blues" is here to stay. With their third studio album scheduled for release this June, fans can catch them on TRNSMT’s Main Stageon Sunday 9th July.

Manchester’s JP Cooper is a self-made, self-taught musician with musical skills which have proven he isn’t an artist that deals in the formulaic, the predictable or the conventional. After being hailed as “The Future Sound of Radio 1” by Zane Lowe, releasing his When The Darkness Comes EP, and creating a storm at SXSW, JP has since released the smash hit September Song which has over 11 million global streams, played countless festivals, and not forgetting his platinum-selling collaboration with Jonas Blue,Perfect Strangers, which now has over 240 million plays on Spotify. He’ll open TRNSMT’s Main Stage on Friday 7th July.

His energetic live shows and anthemic, sing-a-long tracks laced with social commentary have propelled Gerry Cinnamon to heights unforeseen for an artist without national airplay under his belt, selling out Glasgow’s O2 ABC in just two days. Mixing folk, blues and loop pedals Gerry produces music that speaks to his audience, inciting a passionate response guaranteed at every live show. His performance at TRNSMT will be no different, as he takes to the King Tut’s Stage powered by Utilita Energy onSaturday 8th July.

Be Charlotte is all about the good vibes. With song writing prowess well beyond her 19 years, her flawless voice, rap and beatboxing skill has taken her on several transatlantic journeys from her hometown of Dundee, Scotland. The pitch perfect songstress has quickly become synonymous with endearing charisma that is displayed in her captivating live show. Her songs are comprised of anecdotal stories which are effortlessly captured in soaring pop melodies using digital composition and live instrumentation. She’ll play the King Tut’s Stage powered by Utilita Energy on Friday 7th July.

TRNSMT is easily accessible with national and international transport links to and fromGlasgow, as well as a wealth of overnight accommodation on offer throughout the city and surrounding areas. Weekend and day ticket packages allow fans to carefully design their TRNSMT weekend experience with flexible options on offer – whether a 1, 2 or 3 day package is for you, you’ll experience some of the best musical talent around. VIP ticket packages are also available, offering access to the VIP area.