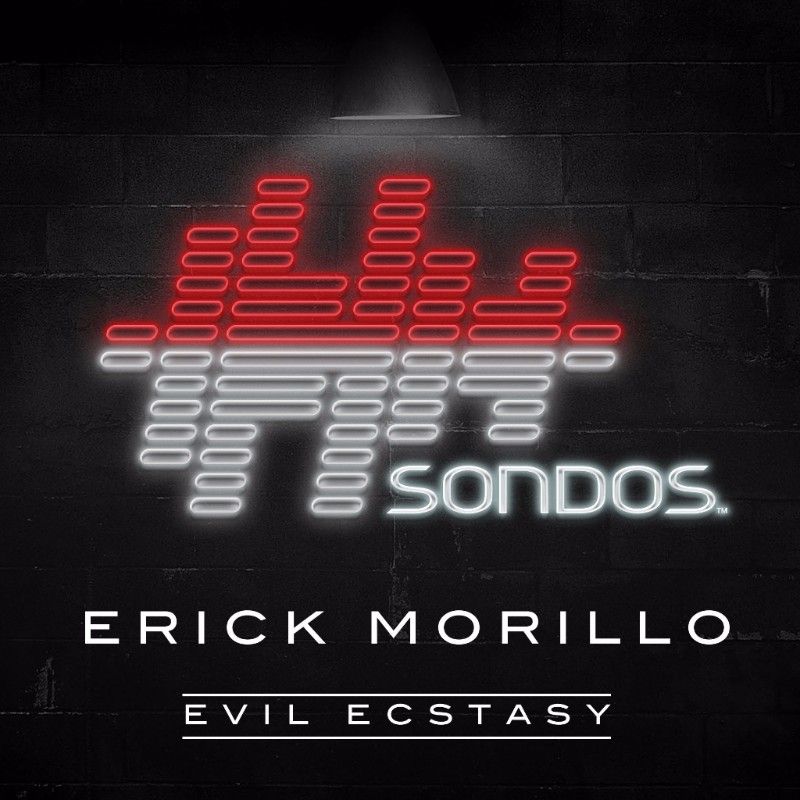 American producer and DJ Erick Morillo has unveiled his new track ‘Evil Ecstasy’, available now on his very own  and newly relaunched imprint,SONDOS. The label, a sub-section of his legendary Subliminal Records onArmada Music, is known for it's harder hitting techno and tribal beats, with‘Evil Ecstasy’ marking a shift in the SONDOS sound.

Packed with a dark and rumbling bass-line, ‘Evil Ecstasy’ blurs the lines of tech-house with Latin inspired swell grooves which also showcase Erick’s penchant for the percussive. The brooding cut marks another big release for the label, whose first-ever track came in the shape of Thick Dick’s ‘Welcome To The Jungle’, still to this day a firm favourite in Erick’s live sets.

A name synonymous with electronic music, Erick Morillo – who is of Colombian Dominican descent – is part of the generation of DJs that were formative of the house music revolution. With a career spanning several decades, Erick has remained one of the most in-demand and instantly recognizable producers in the world since launching Subliminal Records in 1997 with Harry Romero and Jose Nunez.

From the instant success of his weekly ‘Sessions’ parties in New York, to hosting events like the annual road-blocking Subliminal Sessions parties in Miami at Winter Music Conference, to his coveted residency at Ministry of Sound, and of course his now legendary Subliminal Sessions parties atPacha Ibiza, ‘Evil Ecstasy’ as an aural embodiment of the vibrant and diverse productions that have made Erick so hugely popular worldwide.

Released on 9th October, the track cements Erick Morillo’s status as a DJ, producer, and curator, of the highest order.