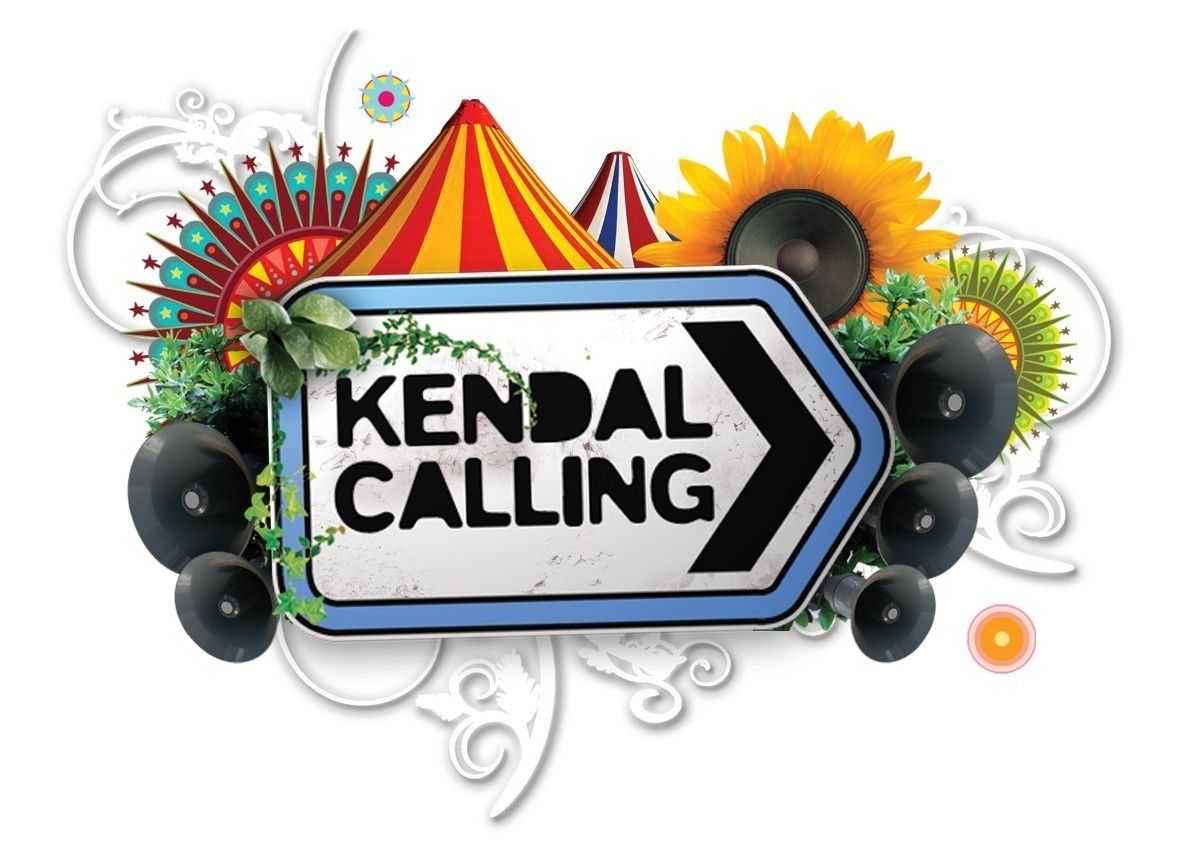 Kendal Calling is thrilled to announce that its final headliner is bona fide pop star and genuine show man Example who will see out the festival in spectacular style on the Sunday night.  Example will perform a set laden with hits such as ‘Changed The Way You Kissed Me’, ‘Kids Again’, ‘Kickstarts’, ‘Stay Awake’, ‘Won’t Go Quietly’, ‘Say Nothing’ and ‘All The Wrong Places’, the lead single from his new album ‘Live Life Living’ which will be released in June.  Example’s live shows are joyous affairs and this crowd pleasing set of sing-along anthems set to a crescendo of fireworks will live long in the memory.

Augustines are undoubtedly one of the best recording and live acts around, a band who have always been able to tap into the raw emotion of their personal experiences and channel it into cathartic, teary eyed but smiling, booze beaten rock and roll.  The band have just released their second, self titled album and with honest, passionate emotion dripping from every chord and lyric, this is a band who somehow sound massive and instantly accessibly whilst betraying no cynicism or pomposity.  They are a fitting headliner for the Calling Out stage.

As part of Kendal’s mix you’ll find gourmet food, a real ale festival, TIM PEAKS curated by TIM BURGESS, Q&A’s, talks, DJs, surprise sets, the dedicated children’s Ladybird Arena and much more. Kendal Calling is one of the UK’s best festivals, a magical weekend of cultural enrichment in the stunning surrounds of the Lake District and outstanding value at just £119 for the weekend.

This year’s fancy dress theme is Kendal Calling Goes Beyond The Stars as the festival once again becomes a mecca for culture vultures and party people.