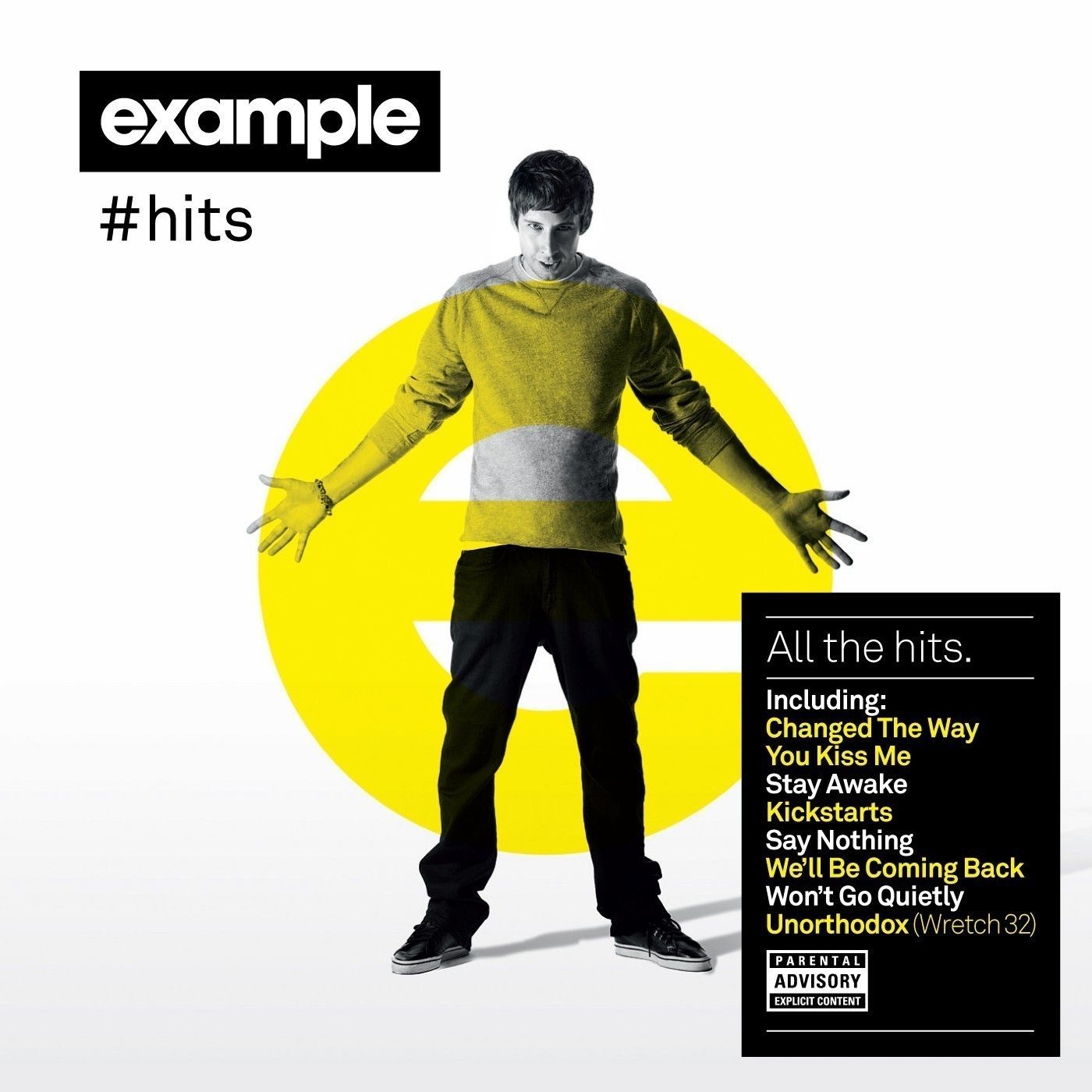 Ministry of Sound will release ‘#hits’, a compilation of Example’s greatest hits on 5th August. The 16-track album features the No.1 singles ‘Stay Awake’ and ‘Changed The Way You Kiss Me’ taken from Example’s platinum selling album ‘Playing In the Shadows’, along with his massive Top 10 hits, ‘Won’t Go Quietly’, ‘Kickstarts’, ‘Say Nothing’, ‘Unorthodox’ (with Wretch 32) and ‘We’ll Be Coming Back’ (with Calvin Harris) and beyond.

‘#hits’ also features chart singles taken from his other Ministry of Sound albums, ‘Won’t Go Quietly’ and ‘Evolution Of Man’ including ‘Watch The Sun Come Up’, ‘Close Enemies’, and ‘Perfect Replacement’.

A uniquely British star, Example has sold over half a million albums and over 2 million singles in the UK. He was nominated for a BRIT Award for ‘Changed The Way You Kiss Me’ and has received over 90 million collective views on YouTube. He also sold out a UK arena in 2012 and has sold over 300,000 live tickets with a live audience reach of over 1 million.

After completing his second UK arena tour earlier in 2013, Example is currently travelling the globe for festival shows, plus a residency for Ibiza & Mallorca Rocks.