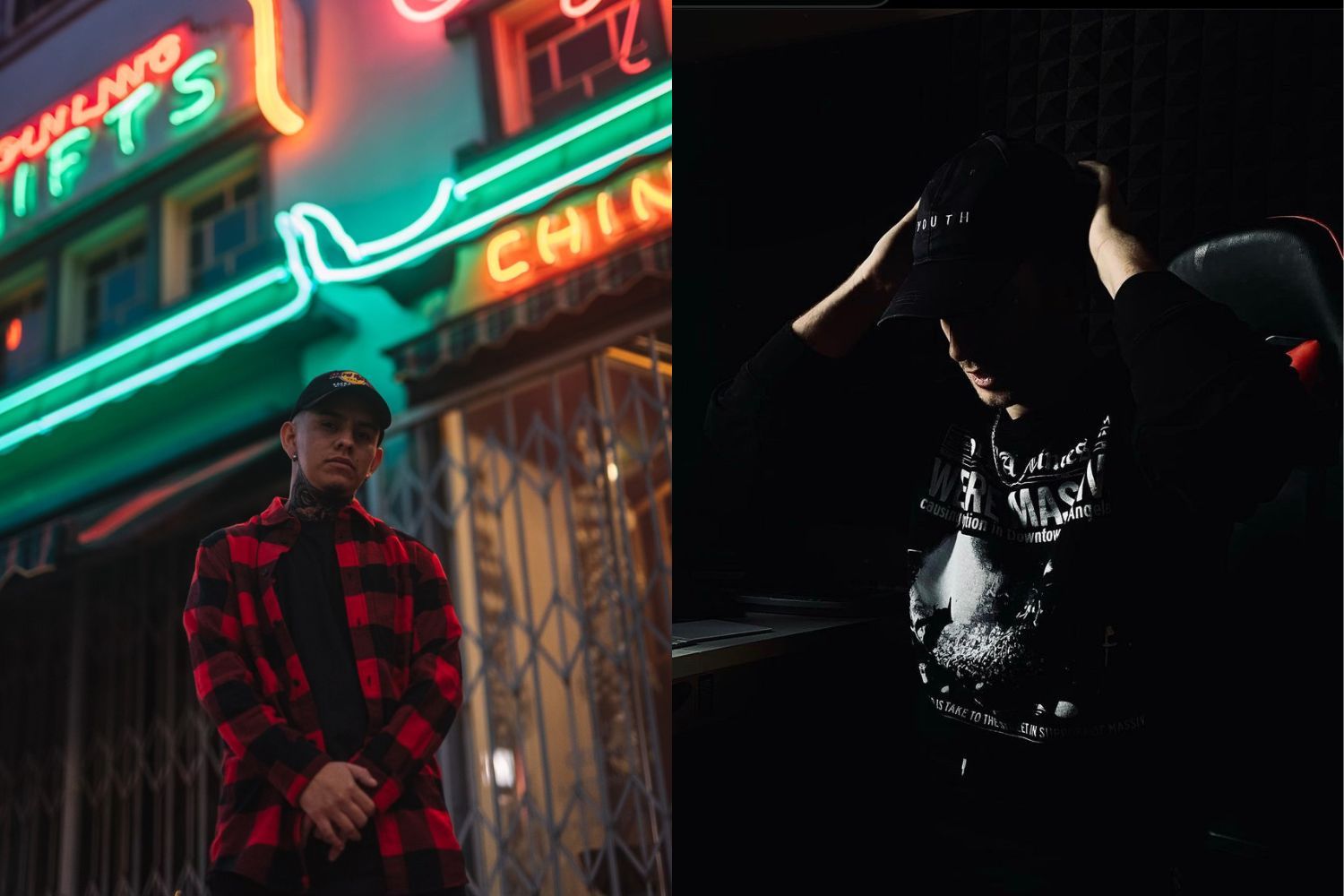 Trailblazing Electronic music label Quality Goods Records released its sixth annual compilation, QGRC-006, on the 20th of January 2023. On the compilation, listeners will find LA-based producer GAWM and Italian producer Eater’s latest collaborative effort ‘Zombie Walk’, which was released on the 16th of January. Notably, the single was premiered by DubstepFBI. Founded in 2016 by trap icon UZ, the label has become an international frontrunner in the electronic music scene. Having caught the attention of heavyweight industry publications, the label has earned support from Billboard, EDM.com, We Rave You, Magnetic Magazine, MusicWeek, Music Connection, Dancing Astronaut, Run The Trap, and EDM Identity to name a handful. Further, the label has put together a dynamic compilation that illustrates its diverse sonic range, offering a collection of many genres from Melodic Bass, Trap, and Dubstep to UKG, and House. The project features talented up-and-coming artists alongside established names like House maverick HWLS (produced for Denzel Curry, Ty Dolla $ign, Jaden Smith, and collaborated with industry megastars Flume, Joji, Petit Biscuit, TOKiMONSTA, UZ, ShockOne among others), Polar Youth, and GAWM to fulfil their goal of fostering the future of electronic music.

From Los Angeles, USA, GAWM is a heavy trap and dub artist who has had releases with prominent labels like Bassrush Records, Barong Family, Thrive Music, and Excision‘s Subsidia Records. Further, he has earned mentions from industry press such as Your EDM, Dancing Astronaut, and EDM Identity. He has also gained support from Skrillex, NITTI, and more. Additionally, his music has been featured on Spotify editorial playlists Bass Arcade, Hype, and Dubstep Don.

Originating from Italy, producer Eater is a producer on the rise. Growing his reputation as an artist to watch, the talented producer was recently supported by important names in the music industry, namely Zeds Dead at EDC Orlando, Excision at Lost Lands Festival, and Alison Wonderland on Radio Wonderland. His new collaboration with GAWM is reminiscent of Excision, Zomboy, Datsik, and Skrillex.

GAWM speaks about their work, past and present: “The last time Eater and I got on a track together, we got the most support I’ve ever gotten on a track. The track was called “Machine Gun” and it was in the tour sets of NGHTMRE, ATLiens, Excision, and SLANDER. People have been anticipating another collaboration from Eater and myself for quite some time now.”

GAWM and Eater’s collaboration ‘Zombie Walk’ is killer from the drop. The guttural Dubstep record builds, then plummets to earth, causing mayhem on impact. A break-neck bass reaches critical mass, burning a hole through speakers and headphones alike. All in all, the apocalyptic track is a welcome addition to Quality Goods Records’ wide-ranging compilation. 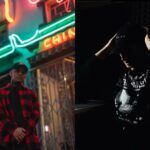