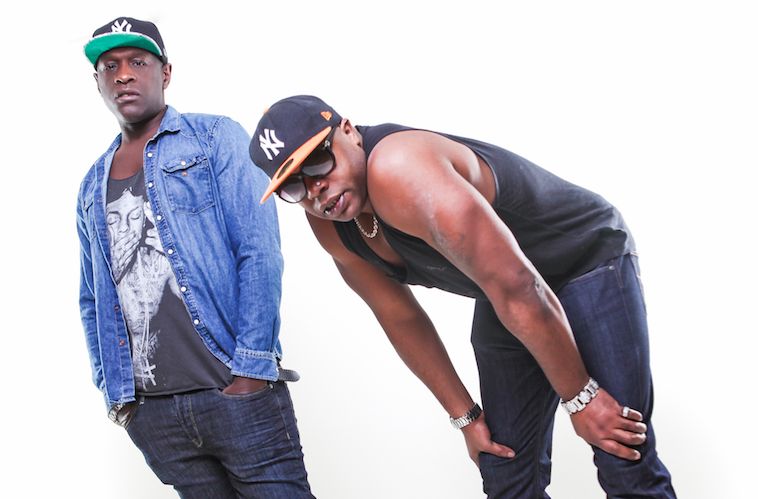 In the world of drum & bass, there are a select few figureheads that stand head and shoulders above the rest. Two of those, without question, are scene originators Fabio and Grooverider.

Forming a lethal tag team for the past quarter century, the duo spawned an underground cultural movement that has grown into the vibrant and fertile global drum & bass scene.

The scene in general owes much to Fabio & Grooverider’s dedication, focus and longevity. They were part of the very few UK DJs to first play house and techno and then fuse and formulate something entirely new, which would eventually evolve into hardcore, jungle and drum and bass.

After running the first jungle/drum and bass club night, Rage at Heaven, Fabio channelled the kinetic soul of the music to a new night, Speed, alongside comrade LTJ Bukem and in conjunction with Groove Connection, Swerve, where in the late 90s his ‘Liquid Funk’ vibe successfully ignited the unique musicality of drum & bass as typified by releases on his Creative Source label.

Grooverider continued to pioneer his own tougher sound with his Prototype label and Grace nights, and worked as a producer under the monicker, ‘Codename John’.

Both have had compilations released through Drum and Bass Arena, Fabric, Ministry of Sound, who released the pair’s triple album ‘Masterpiece’. Fabio & Grooverider have continued the success of their long-running radio shows on Kiss FM and BBC Radio 1 with a weekly radio show on Ministry of Sound.

Fabio & Grooverider were voted in the top 25 Greatest DJs of all time in a recent Mixmag poll, and in December 2015 the pair won the prestigious Outstanding Contribution to music award at DJ Mag’s Best of British awards.