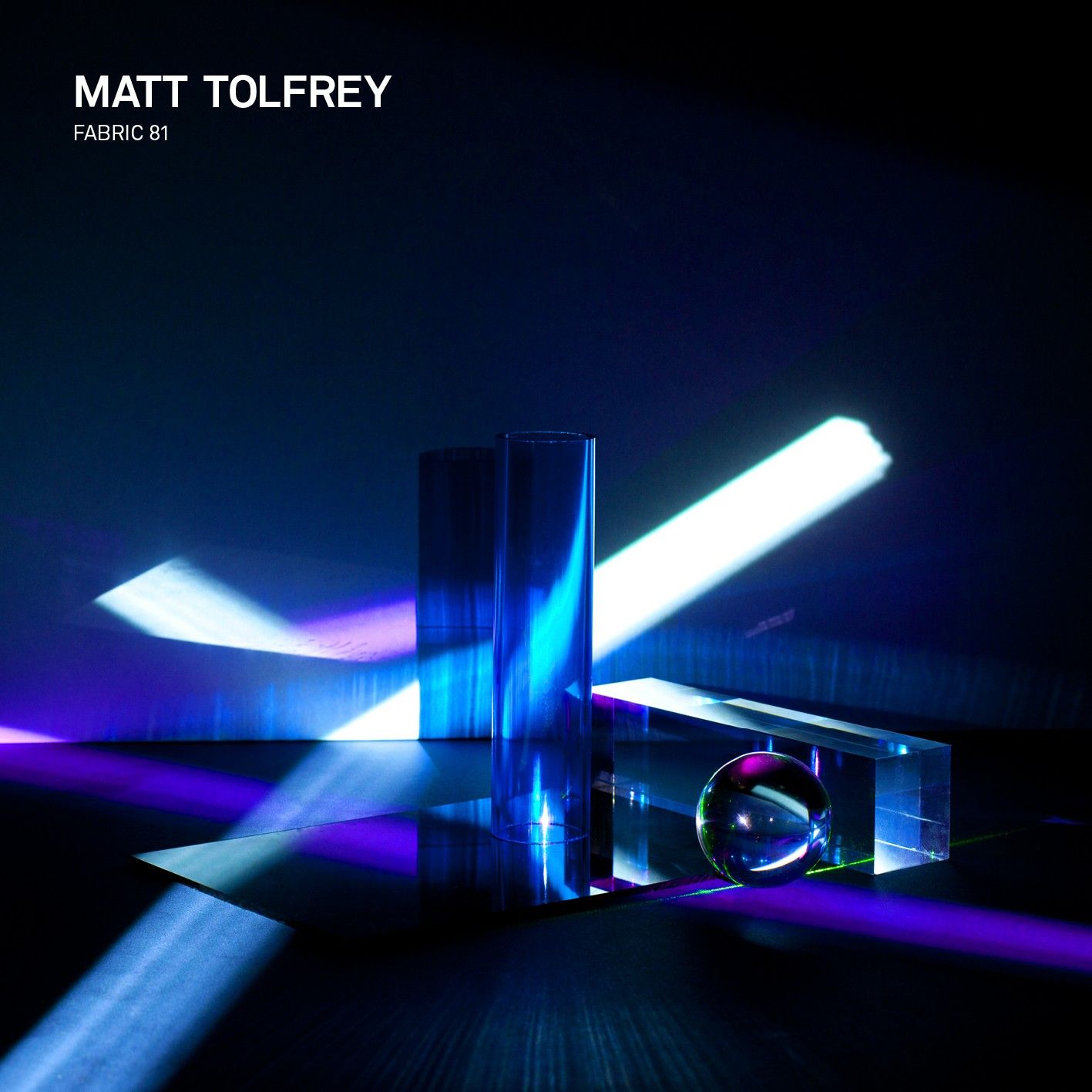 April 2015 sees Matt Tolfrey deliver his 25-track ‘fabric 81’ mix after over ten years behind the decks at the legendary London club.

Matt Tolfrey’s musical roots lie in Nottingham where he regularly attended DiY events as well as the infamous The Bomb nightclub, the latter being a home to authentic British deep house via the likes of Kelvin Andrews and Dave Congreve. Soon after these formative years, just after the turn of the century Tolfrey found himself behind the decks at The Bomb, and later Stealth, where he began to carve out a reputation for himself as a varied and adept house selector. Craig Richards, also a Bomb regular, spotted Tolfrey’s skills and invited him to play at fabric in 2004 which marked the beginning of a long relationship with the club and its auspicious resident. After a move to London around this time, Tolfrey kicked off Leftroom and signed his debut EP to the burgeoning Crosstown Rebels, two moves which fully drew him into the music industry. Since then, Tolfrey’s productions have cropped up on the likes of Cocoon, Culprit, Phonica, Rekids and, most recently, Skream’s Of Unsound Mind while stewarding Leftroom to drop releases from the likes of DJ Bone, Laura Jones, Huxley and Kate Simko.

“fabric 81 is the mix I’ve been hoping to achieve my whole career,” enthuses Tolfrey despite the limitations of condensing so many ideas and lengthy fabric sets into a mix comp format. “It’s always hard to tell a full story when you’re restricted by the length of a CD, but by editing nearly all the tracks on the mix, I was able to fit it all in.” The result of eleven years of playing and attending fabric (Tolfrey can be seen regularly at the club when not travelling himself), fabric 81 is a distillation of his experiences and musical memories rather than a straight up trip through the latest promos and hot cuts.

Across Tolfrey’s mix we’re treated to a broad selection of styles and compositions old and new, all tied together in the DJ’s bumping, energetic and sometimes idiosyncratic dancefloor style, with tracks frequently weaving in and out of the mix or laid over others throughout their full duration. Nods to the past come from Nail (‘I Think It’s Love’) on Tolfrey’s beloved DiY Discs and Soichi Terada’s ‘Tokyo XXX’ while contemporary offerings come in the shape of cuts from Genius Of Time, Jon Convex and a number of Leftroom exclusives. Tolfrey, ever the slave to his record collection, also drops in bonafide classics such as Doc Martin & Eddie Amador’s take on Aaron Carl’s ‘My House’ and a Derrick Carter re-rub of 2nd Shift’s ‘Somethin’ Else’.

All in all fabric 81 stands as a radiant presentation of Matt Tolfrey’s knowledge and background as one of the UK’s finest purveyors of electronic music.