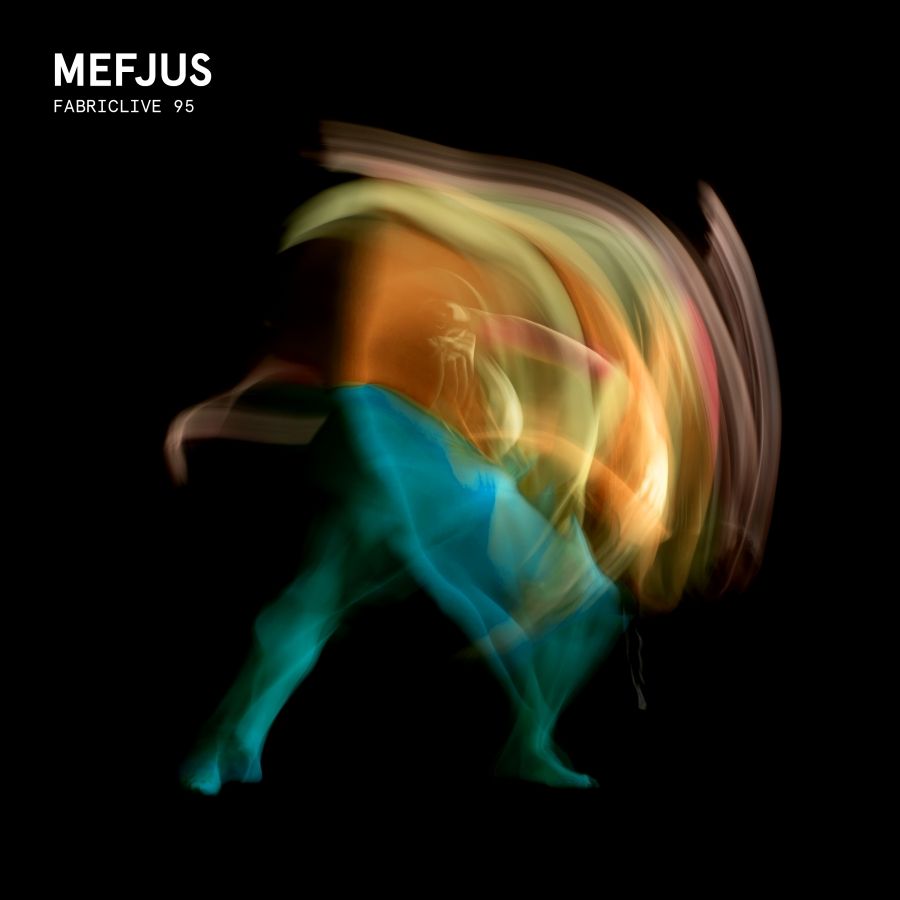 Young Austrian drum & bass star Mefjus, aka Martin Schober, takes the helm of FABRICLIVE 95, the newly announced installment in electronic music’s premier mix album series. FABRICLIVE 95 will be released on CD and digital via Fabric on 17th November, rounding off a year that’s seen series contributions from Daphni, Preditah, and beyond.

A hybrid artist and DJ mix album, FABRICLIVE 95 features only Mefjus’ own productions, remixes, and collaborations across the 29-strong tracklist. Exclusives include Untitled (Dub), while the mix features originals such as Mirage, Far Too Close (his 2012 debut), Chaos Theory, Blitz, Suicide Bassline VIP, Dissuade (Emperor remix), Saturate, and others, plus his remixes of Ivy Lab’s Sunday Crunk, Noisia’s Exavolt, and Emperor’s SMPL.

The level of collaborators featured on the album show just how far Mefjus has embedded himself into tech drum & bass’s upper echelons, with a roll-call including Noisia and Hybris (Clusterfunk), Kasra (Decypher, Conversion), Phace (Malmaison, Swerve, Wastemen, Decisions), Camo & Krooked (Mandala – Malux Remix), Misanthrop (Stutter), Current Value (Senescence), InsideInfo (Leibniz), and June Miller (Saus VIP). Similarly, the checklist of labels reads like a who’s who of the genre’s hottest imprints, alongside his label home, Critical, which saw the release of his debut album, Emulation, there are tracks signed to Neodigital, Vision, Virus, and Ram.

Channeling the kind of raw energy that’s become a staple of Mefjus’ DJ sets (as fabric’s crowd can attest), FABRICLIVE 95 combines his skull-shattering brand of neurofunk with turbulent soundscapes, varying and different takes on d&b’s blueprint, and the kind of flawless mix downs that have made him the poster-boy for the genre’s next generation. From one to watch to bona fide scene leader, this album captures Mefjus on the precipice of global dancefloor domination.

“I remember hearing older local DJs and promoters talking about this place in London – fabric. It was the ‘go-to club’ for anyone into drum and bass, and it almost felt like a mythological thing when they talked about it. I've played many times since my 2012 debut but it’s always special. It’s an extraordinary place where you can try out the weirdest music you wouldn't try anywhere else. With this album I wanted to showcase as much of my own music as possible. There's some older stuff in the mix, brand new material and also unreleased VIP's. It was important to me that the mix showcases all the sub genres within drum and bass that I like, and from the artists I really respect”