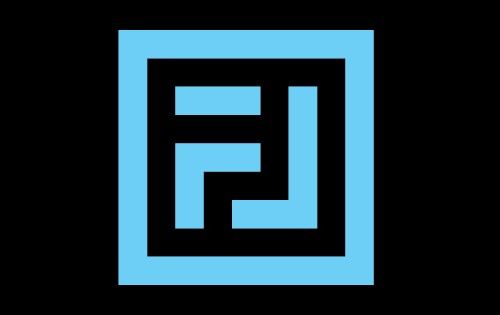 Kieran Hebden’s long been one of the most interesting producers in operation. A true sonic experimenter he was part of the post rock band, Fridge and he collaborated extensively across heavy electronic albums with drummer, Steve Reid but he’s undoubtedly known best as Four Tet. Under that name he’s released a slew of albums that ranged from dusty jazz soaked skitterings on his debut, Dialogue, through texturally rich cult favourites Pause and Rounds, to his current incarnation as a master of the alternative dancefloor, as captured on Pink and 0181 and his FABRICLIVE 59 mix. Hebden is also an incredibly interesting DJ, repeatedly throwing curveballs and drawing for rare and foreign records that astound and confound the dancefloor so the prospect of witnessing him DJ for a full 8 hours and getting to be there front and centre, for the moment he unleashes that super rare recording of African percussion over Room One soundsystem is one we’re all too excited to miss.

London instrumental grime specialists, Boxed, takeover our third space for the first time with their, frankly implausibly influential, crew of residents: Spooky, Bloom, Slackk, Mr Mitch, Logos and Oil Gang. Between them they’ve had a (if not the) major hand in the current resurgence of 140bpm music and their short run of parties have already accosted a pretty staunch following.