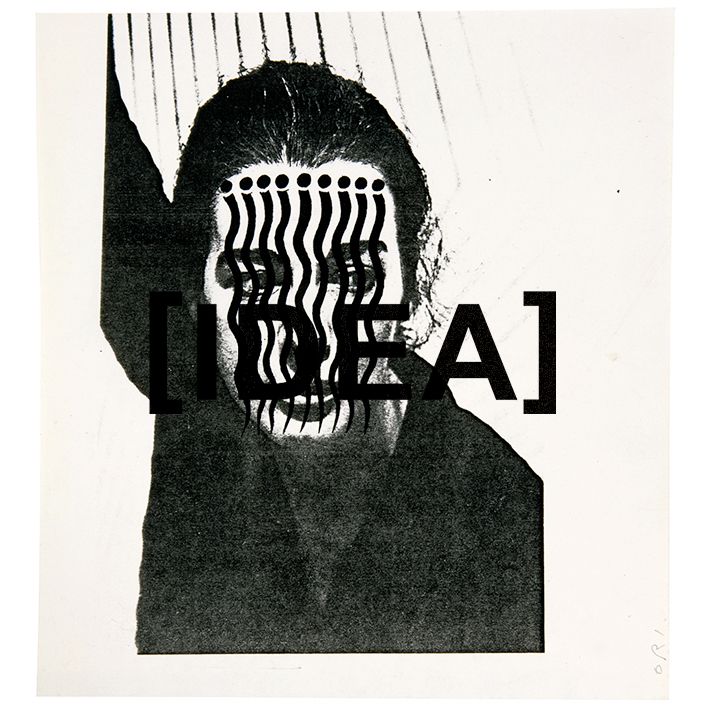 "Titled FACE, this work attempts to draw a comparison between artists operating in electronic music using samples and artists working in visual mediums using visual references and mixed media in collages. Again as finding words incredibly inept at describing music I believe it pointless to describe what happens across the release in specifics, but do expect to hear a combination of drum machines, string sections, samplers, synthesisers and low slung 303s explore themes of suicide, sadness and er, the streets of London." – Elliot