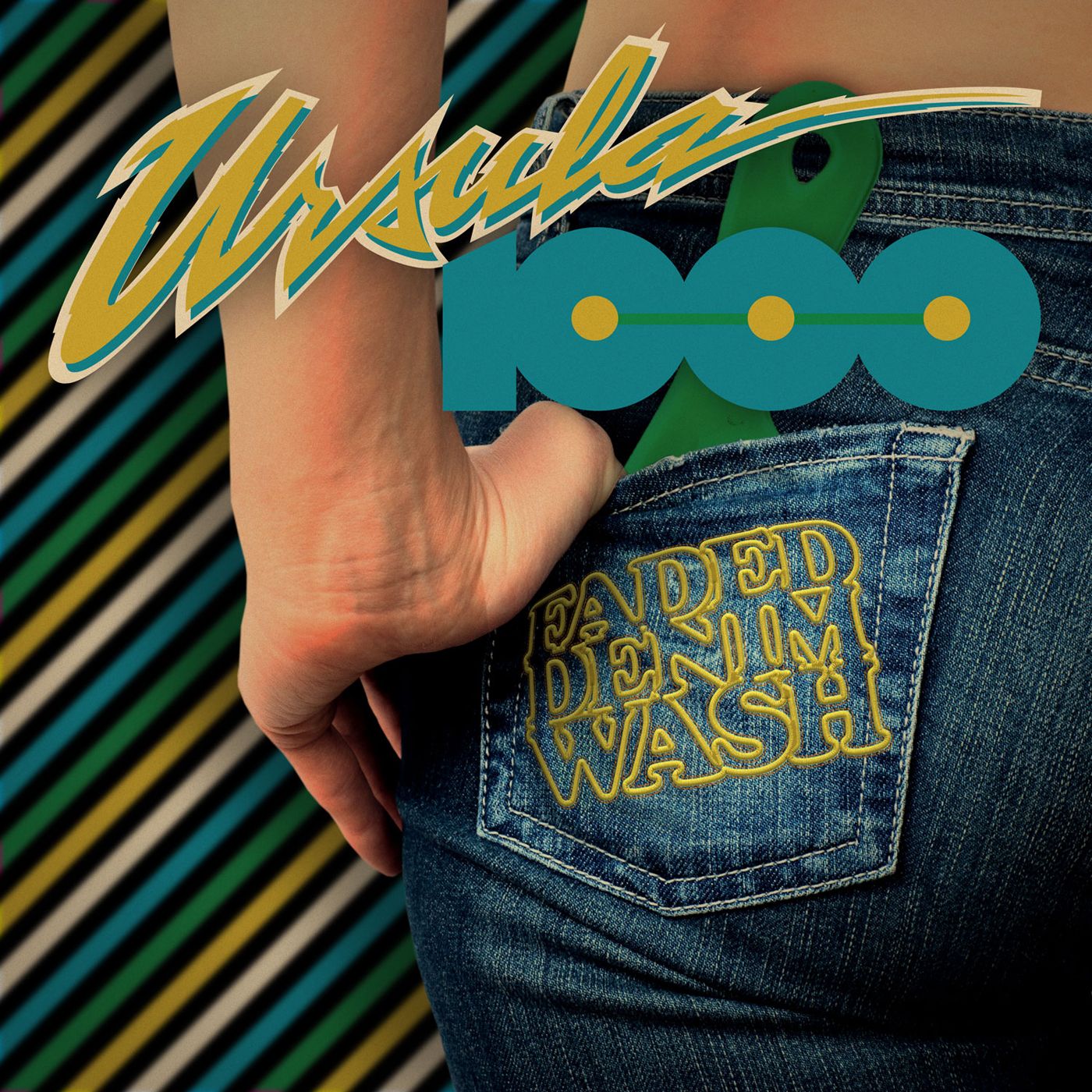 Take a plunge into “Faded Denim Wash”, a slow motion cosmic nu-disco number drenched in summer sunshine. This is the first single off the new Ursula 1000 album Voyeur. Melbourne’s Abelard, having caused a huge viral stir with his glo-fi tweak of the Seinfeld theme, sprays his vaporwave mist on this remix with a healthy dose of Hammer / Faltermeyer sophisti-pop freshness. Golf Channel’s Payfone strip it down to a sexy, jazzy minimal groove while Robot 84 locks his take in a sleazy Italo-disco chugger fashion. British duo Seahawks, creators of their unique “deck-shoegaze” sound (a dubbed out cosmic yacht rock excursion that’s had them remix the likes of The Horrors and Time Burgess from The Charlatans) take “Faded Denim Wash” to an ambient trip swimming in fantasy and the lure of mermaids. Ursula wraps it all up like the closing credits of a John Hughes movie with his ’80s funk High Waisted Redux.