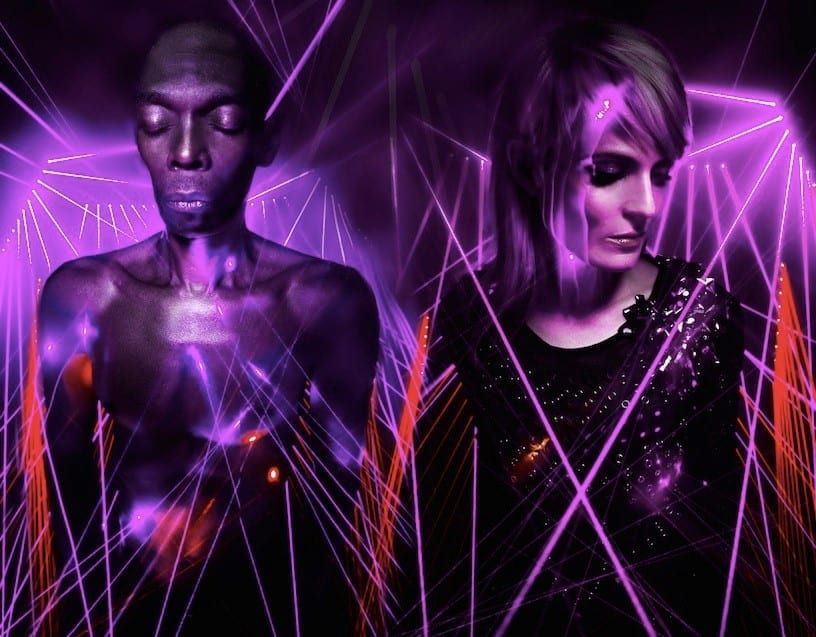 Seminal UK dance act Faithless have claimed a third UK #1 album  – a decade since they last hit the top spot.

The band – who originally retired four years ago before reuniting earlier this year for this project – have returned to the top of the charts with ‘Faithless 2.0’, a full-length retrospective that pays homage to their extraordinary career and celebrates their remarkable 20 years in dance music.

Faithless’ third UK #1 album comes 11 years after the band secured their first chart-topper with the critically acclaimed ‘No Roots’ in 2004. ‘Forever Faithless’ also went to the top of the charts the following year.

‘Faithless 2.0’ itself serves as a retrospective look back across Faithless’ remarkable discography.

Iconic dance tunes like ‘God Is A DJ’, ‘We Come 1’ and ‘Insomnia’ are reimagined by some of the biggest dance music producers of today.

Avicii, Tiesto, Above and Beyond, Booka Shade, Claptone, High Contrast, Eric Prydz, Purple Disco Machine and Armin Van Buuren have all been enlisted as remixers on CD1, with Faithless’ iconic original versions compiled on CD2 – a nod to the past, present and future of dance music.

Commenting on being involved in the anniversary project, Tiesto said “Faithless are one of the most important dance music acts of the past 20 years and I’m thrilled to be a part of their new anniversary compilation. ‘God Is A DJ’ is among their biggest hits, so it was fun to remix it.”

Faithless – UK / EU Tour Dates
Faithless are also embarking on a number of UK and European tour dates across November and December, with tickets to the band’s Alexandra Palace gig in December selling out in less than an hour. See below for a full list of upcoming dates.