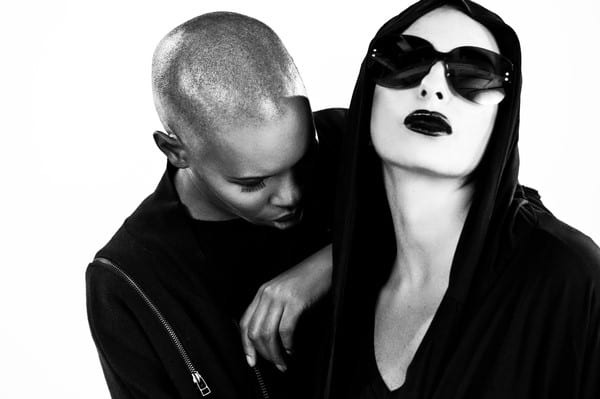 Uniting for a collaborative effort with many firsts on both sides, Nicole Moudaber and Skin reveal the making of their ‘BREED‘ EP through a nearly twenty-minute documentary shot by Ivory Haze recently premiered on Beatport. Recounting the beginnings of this project, the pair describe how they incidentally sat next to each other while on a flight to London and how they decided to approach the songwriting process, which resulted in immediate chemistry in the studio, in a detailed track-by-track commentary. Culminating with a ‘BREED’ EP launch party at Carl Cox’s “Music Is Revolution” at Space Ibiza, Nicole and Skin played their first back-to-back set to celebrate the release.

The documentary also shows clips of behind the scenes footage of Nicole and Skin recalling their time on set for recently released music video “Someone Like You” and director interviews from the “You Like This” video shoot.