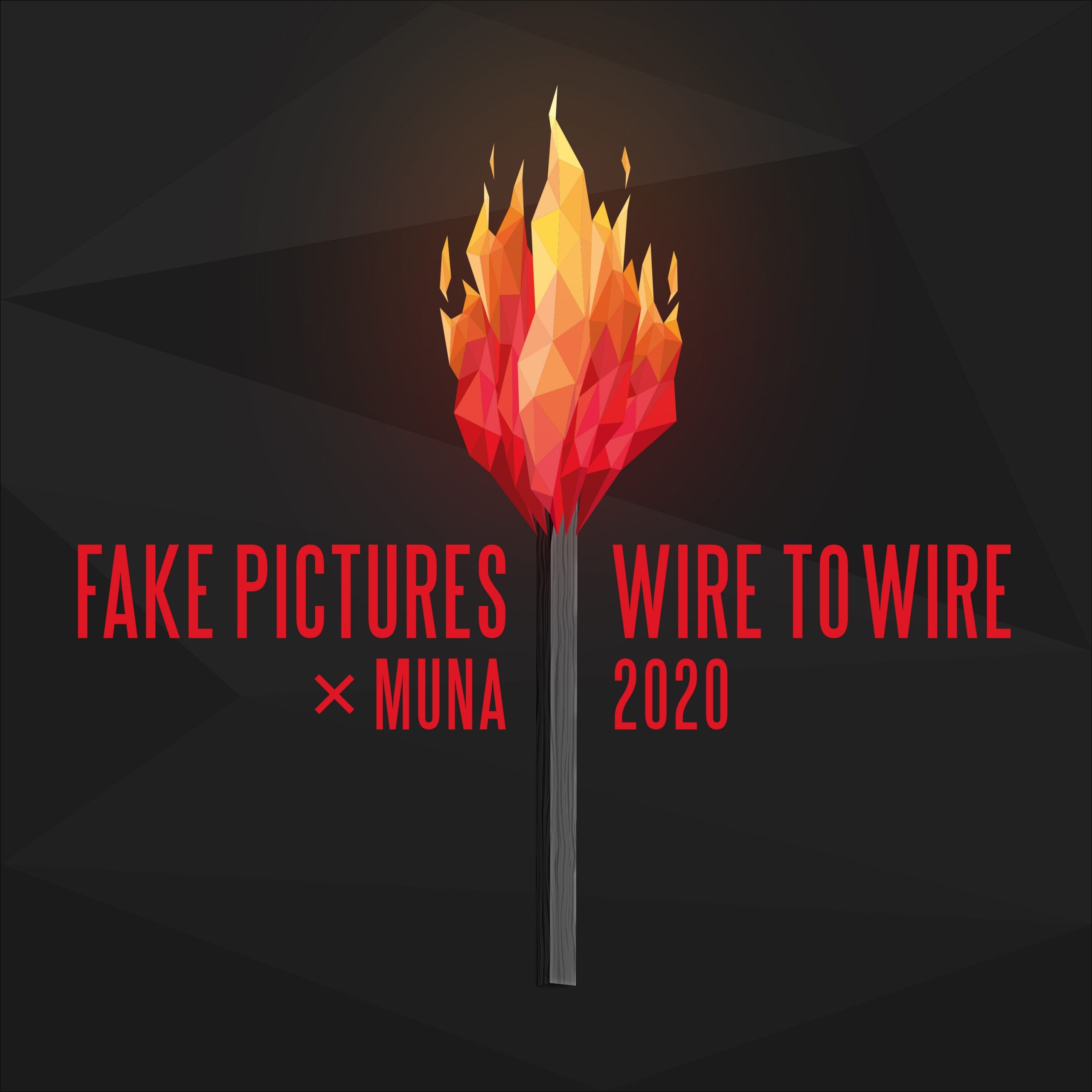 Production/DJ act Fake Pictures finally return to the release radar following a small hiatus. To kick off a new chapter in the Fake Pictures story, they’ve recruited rising talent Muna for an inspiring club rework, ‘Wire to Wire 2020’. The original track from rock band Razorlight received massive recognition since the release in 2008. Over a decade later, Fake Pictures and Muna have joined forces to offer an enticing club rendition. Out now via Universal Music Germany, ‘Wire to Wire 2020’ is available across digital streaming platforms.

‘Wire to Wire 2020’ features soulful vocals from Muna and a groovy production from Fake Pictures. Combining their musical talents, the artists have created a galvanizing rendition of a classic. The original by the indie rock band Razorlight from 2008 was already a worldwide success and now the producers and Muna are offering an excellent club update.

With an intriguing fusion of electronic dance and tropical house, Fake Pictures have caught the attention of fans and industry professionals several times in the past. In 2017, they released their cover of ‘Two Princes’ by Spin Doctors and it became a breakout hit for the blossoming act. To date, the producers’ interpretation has achieved almost 35 million streams on Spotify and has been awarded gold. Fast forward to 2020, Fake Pictures joins forces with evolving singer Muna for another inspiring rework. Muna has already amassed an impressive amount of streams for his own burgeoning catalog so the decision to collaborate was an easy one. ‘Wire to Wire 2020’ showcases the musical aptitude from both Fake Pictures and Muna and leaves much to be desired from these budding acts. 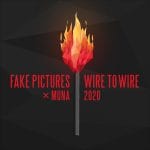