Just Kiddin - Fall For You (The Writers Block Remix) 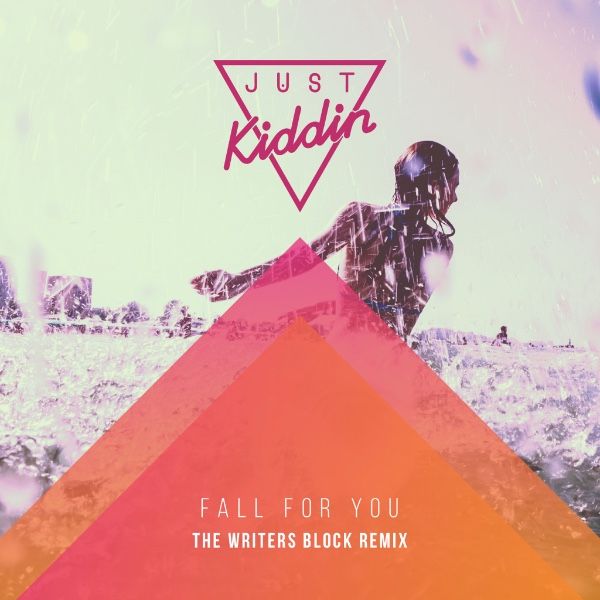 Just Kiddin - Fall For You (The Writers Block Remix)

Summer’s starting to heat up again and The Writers Block have unveiled their take on Just Kiddin’s latest venture. Subtle wind chimes layered on top of the original piano melody take ‘Fall For You’ from the dancefloor to the sand in this tropical beach-ready remix.

Since its release and premiere via MTV, ‘Fall For You’ has garnered huge support online from key tastemakers including Digital Spy, Idolator, Earmilk and Pop Justice and picked up spins from Capital FM, Capital Xtra, Steve Smart on Kiss FM, Pete Tong, Danny Howard and Annie Mac on Radio 1 and Monki at 1xtra.

The UK based duo started off 2016 in fine form with their self-released single ‘Only For You’ going straight to #2 on HypeMachine and achieving over 2 million plays on YouTube and Spotify. Over the past few years, they’ve garnered support from key tastemakers including Gorgon City, The Magician, Duke Dumont, Pete Tong and Annie Mac proving that Just Kiddin have more than earned their stripes as an industry favorite.

With plans of a second US tour this year, there’s no stopping this sunshine-inclined duo as ‘Fall For You’ cements itself as one of this summer’s hottest singles.