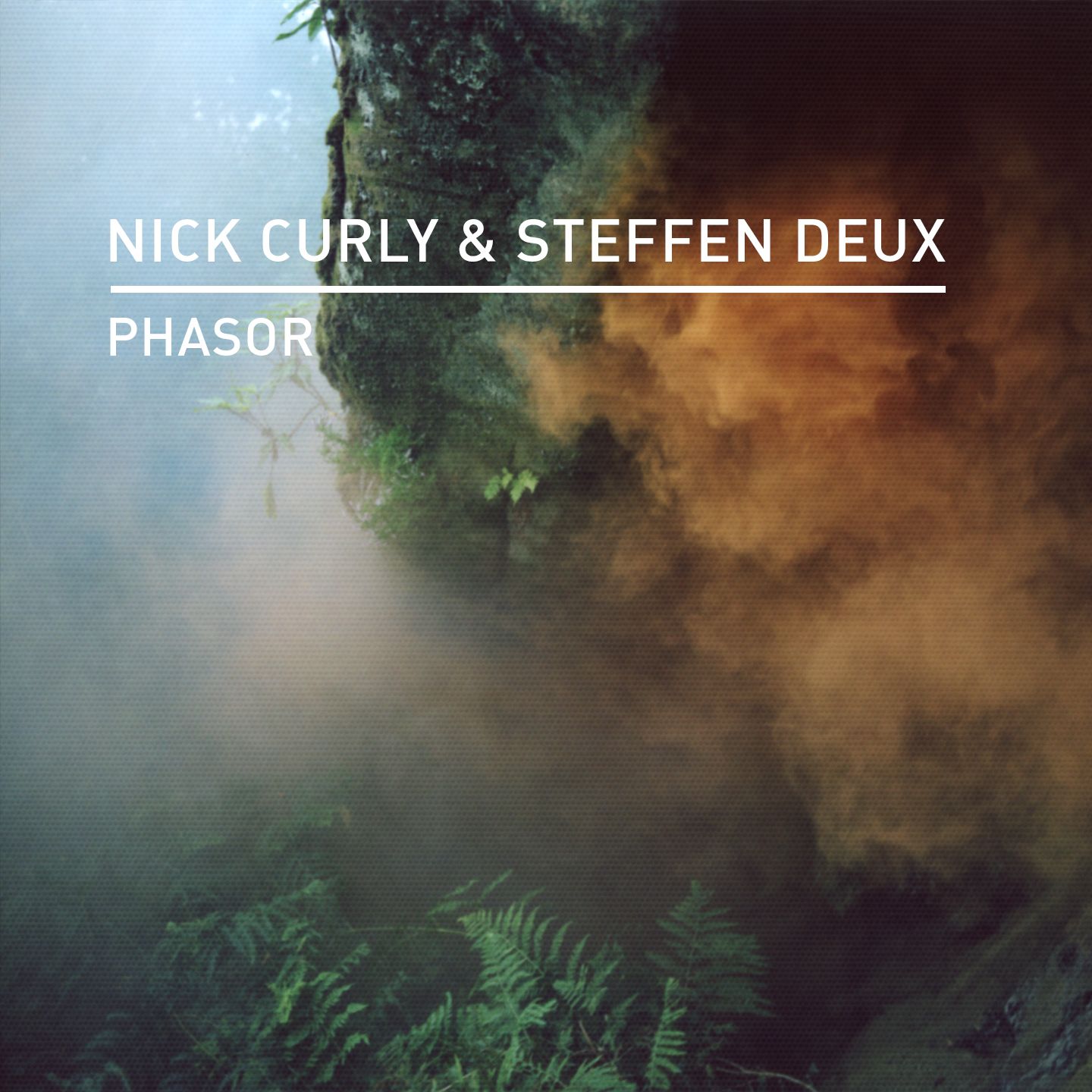 Germany’s Nick Curly has been at the top of his game for quite some time now having pioneering the Mannheim house wave via his labels 8Bit and Cecille and to this racking up a reputable back catalogue with releases for Drumcode, Truesoul, Mobilee, Moon Harbour and more. Here we see Curly join forces with fellow Mannheim artist Steffen Deux to once again shine light on his infectious percussive led house style for Knee Deep In Sound.

An apt choice to take the reins on remix duties, Frankfurt’s Christian Burkhardt reshapes ‘Phasor’ with his own unique spin, delivering a stripped back interpretation which twists and turns via squelchy resonant synth whirrs, swinging drums and murky atmospheric drones.