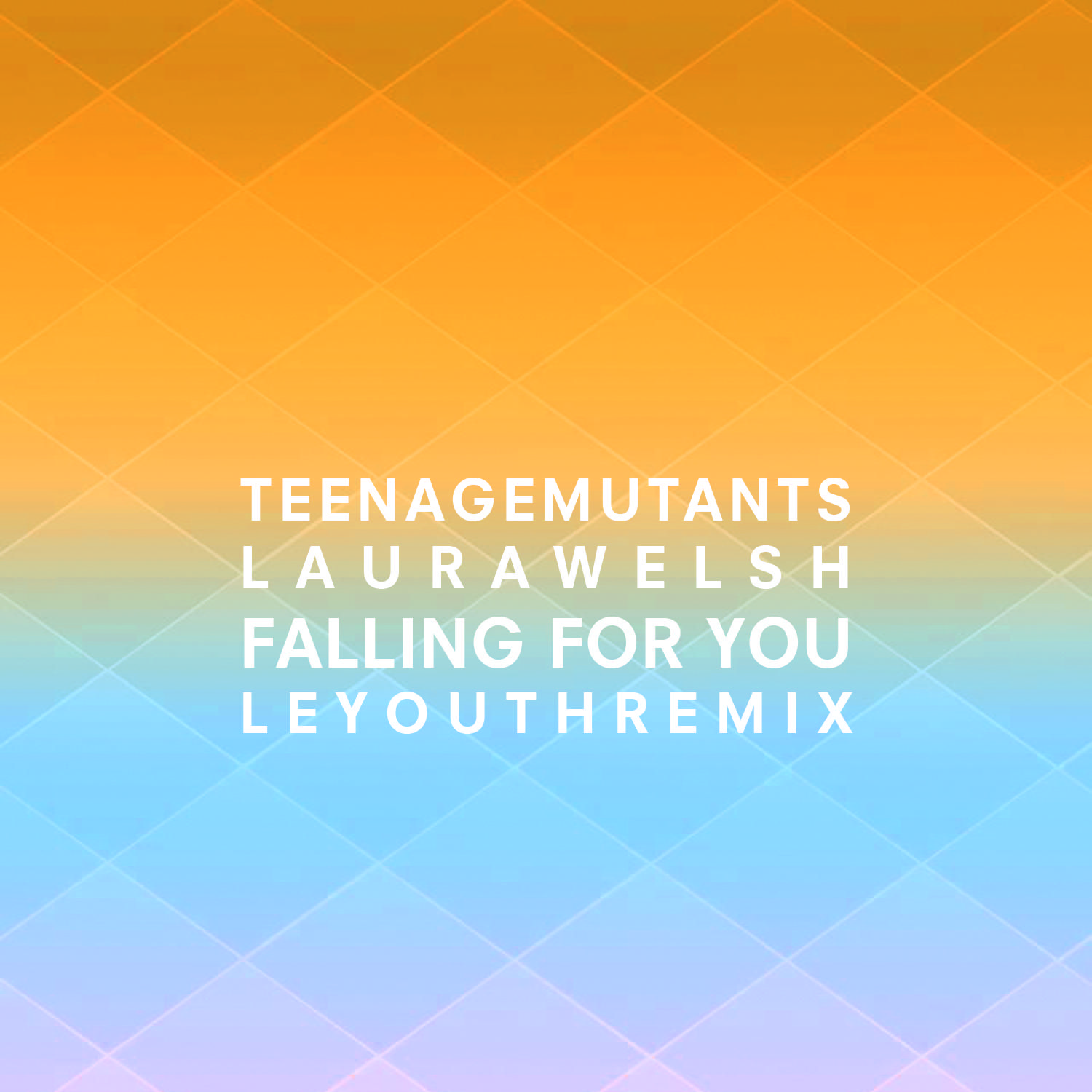 With the original record – a deep, down-tempo disco mix defined by swirling melodies and panpipe-driven verses – peaking at #2 via Beatport and topping both Hype Machine and the Shazam Ibiza Chart in the summer of 2015, Le Youth’s new mix is sure to tap into the buzz surrounding ‘Falling For You’.

About Laura Welsh
Laura Welsh’s journey to success is right on track. Last summer’s collaboration with Gorgon City saw ‘Here For You’ climb to #7 in the UK charts, while on debut LP ‘Soft Control’ she worked alongside acclaimed singer/songwriter John Legend. Her track ‘Undiscovered’ also featured on the Fifty Shades of Grey official soundtrack and more recently, she has finished touring with the BBC’s Sound Of 2015 winners Years & Years.