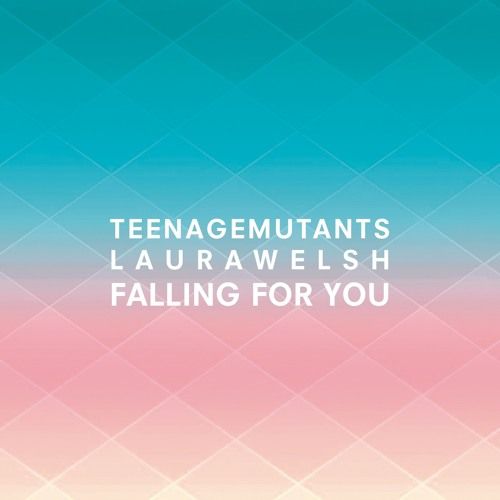 Following on the huge success of the record last summer, German DJ & Producer Teenage Mutants is proud to present a fresh new edit of ‘Falling For You’ ft. Laura Welsh ahead of its release via Sony. With the original record already having climbed its way to #2 in the Beatport Charts, as well as hitting #1 on both Hype Machine and the Shazam Ibiza chart last summer, the new edit already has a strong platform to build on.

Featuring the sounds of star vocalist Laura Welsh – featured on Gorgon City’s 2014 chart hit ‘Here For You’ – Teenage Mutants’ latest version taps into a deep, down-tempo disco aesthetic full of colour and verve. Through its distinct, panpipe-driven verses, swirling melodies and Welsh’ signature vocal hooks, ‘Falling For You’ delivers on its mission statement.