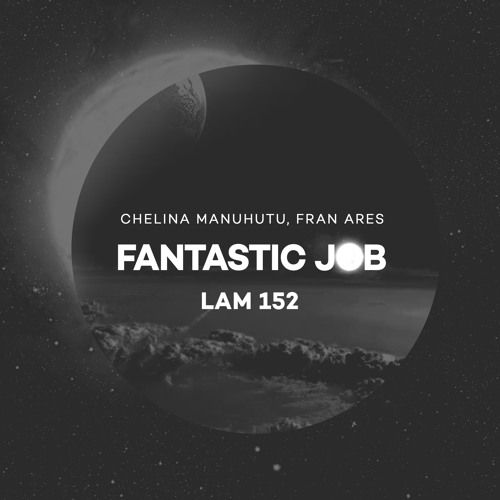 A groovy, tech-house cut that perfectly captures the signature elements of both artists’ production styles, ‘Fantastic Job’ has been road tested at some of the world’s most iconic festivals and clubs over the past few months, to great reception.

One of the most exciting musical exports Amsterdam has to offer right now, Ibiza based Chelina Manuhutu is quickly taking the electronic music world by storm, through her powerful stream of high quality productions and her unique, upbeat DJ performances. Living and breathing music since her childhood, the talented and exotic feminine force is fast becoming one of the most promising individuals in the underground dance music scene today.

With over 15 years of experience as an internationally touring DJ and producer, Fran Arés has released music on a plethora of high profile imprints including Glasgow Underground, And Dance, Hotfingers Records, Sneakers Muzik and Alleanza to name just a few. With residencies at some of the world’s biggest clubs (Space Ibiza and Pacha Ibiza) also under his belt, he now turns his hand to this latest collaboration on Lemon-Aid Music, in what is one of his finest records to date.