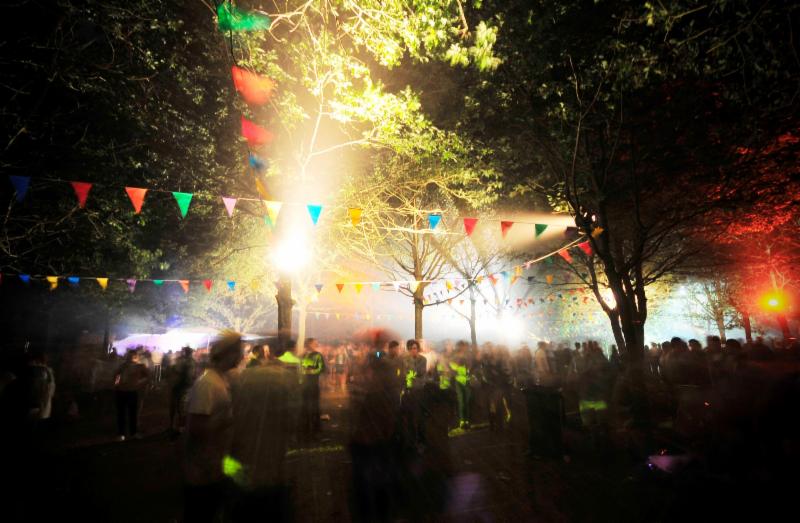 Whilst boutique in status, Farr Festival continues to bring an outstanding collection of artists and performers to its lush green countryside by day and its magical woodland by night. Having already announced the likes of Hercules & Love Affair, Mount Kimbie, Daniel Avery, Andrew Weatherall and George Fitzgerald, more heavy weights prepare to enter the ring.

The infamous FEEL MY BICEP step out of the gym to return to Farr for their third year running, this time hosting their own stage. They’ve called on the masterful Move D, Glaswegian institution Optimo also make a return to the Hertfordshire grassland as well as Bicep themselves.

Street Tracks the mighty Waze & Odyssey’s label bring energy and colour to their stage in the form of Detroit Swindle, Midlands born rising star Citizen plus Amsterdam based, Trouw stalwart Tom Trago to their stage.

With yet more line-up still to be announced, the Farr woodland in 2014 is already shaping up to be the most well-rounded and perfectly formed of its 5 short years.

Stay tuned for more announcements on daytime activities and much more.

New acts added to the line-up:

plus many more TBA…