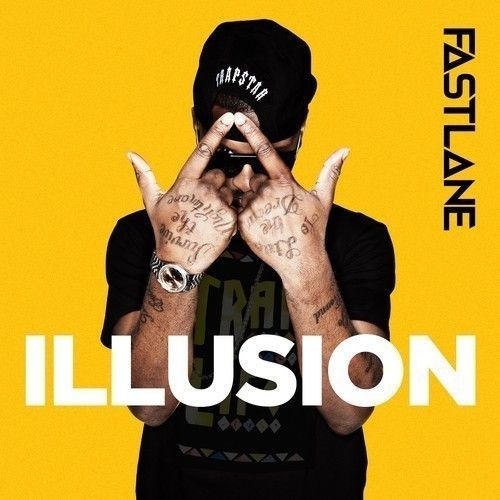 Fastlane is set to take off in 2014 with music engineered to make you do one thing – dance.

The London-based DJ/producer has always had a huge passion for music from a young age, always keeping up to date with the latest sounds and genres. It was this passion that originally led him into the music industry in 2008 by founding his own label, Fastlane Recordz. However, Fastlane also noticed that he had a huge talent for producing his own music, with a unique skill for songwriting and penning catchy melodies.

In 2013, Fastlane signed to Devlin’s management, EGA music group, where he currently has an album and a flurry of live gigs and DJ appearances in the works.

Fastlane’s new track ‘Illusion’ is the sound where UK urban meets house music, with a classic house bassline underpinning Fastlane’s vocal, which he says is about ‘the typical feeling of when you are out raving and you want to be taken to a place where you feel you are happiest, but by the end of the night it all feels like a blur, or just an Illusion’.

Meanwhile a more club-orientated remix from Rymez ups the pace and is sure to get dancefloors bouncing when the single drops on 9th February.