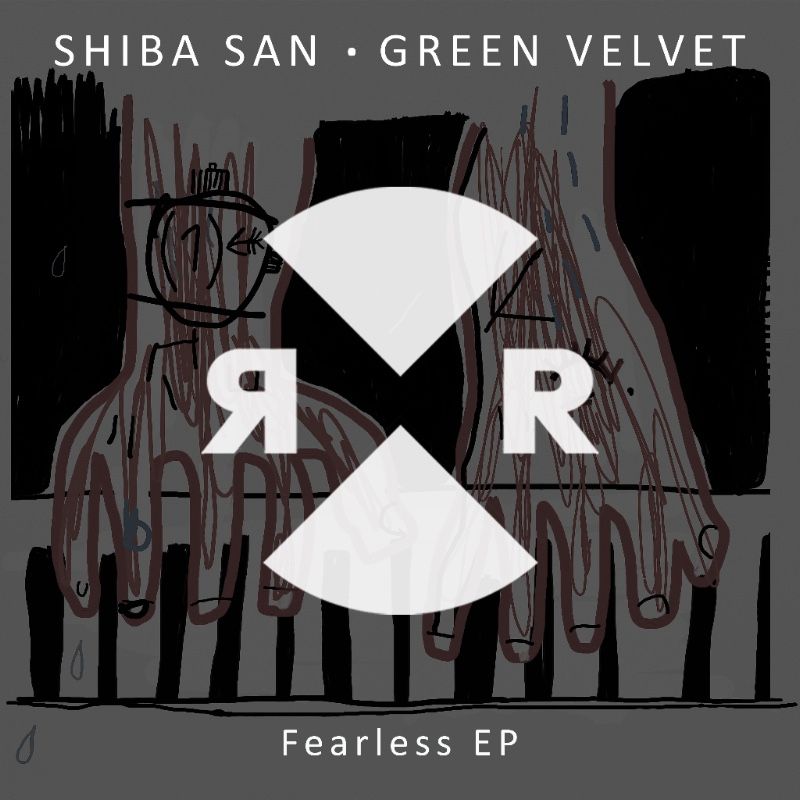 The 'Fearless' EP follows Shiba’s previous 2017 successes, including his highly acclaimed ‘What’s On My Mind’ EP released on Lee Foss’ Repopulate Mars label, and May 2017 release, ‘Don’t Hate Me’ on Dirtybird.

Shiba San made his dance debut after a fascination with the sounds of Chicago house, with legendary Green Velvet, aka Cajmere, acting as in inspiration for Shiba to create his own productions, fusing his hip-hop influence with the soul of house music.

Shiba track ‘Okay’, “changed the way we listened to music” (Dancing Astronaut) and became the anthem of 2014. It claimed the No. 1 position on Beatport’s House chart and was put on rotation by BBC Radio 1 tastemakers Pete Tong, Annie Mac and Danny Howard, receiving support from the likes of Claude VonStroke and Eats Everything.

Following up 'Okay' with the award-winning track 'Burn Like Fire' (Best Underground Track 2015 IDMA/WMC), Shiba launched his own imprint ‘Basement Leak’ and has since enjoyed a hectic touring schedule, performing at the likes of Coachella, EDC Las Vegas, Movement Detroit, The BPM Festival in Mexico, The Warehouse Project, Stereosonic, Spring Awakening and world famed venues such as Output in New York, Ministry of Sound in London,Sankeys Ibiza, Exchange in Los Angeles and The Mid in Chicago.

Shiba San began 2017 with a hearty compilation release on his own Basement Leak label featuring his standout tune ‘Drop It’ before embarking on a North American co-headlining tour with the esteemed MK.

A fast-rising and critically acclaimed talent, Shiba San’s ‘Fearless’ EP acts as an aural embodiment of the Miami-based producer’s production skills alongside the talents of house iconGreen Velvet, and is out now on the latter’s Relief Records label.